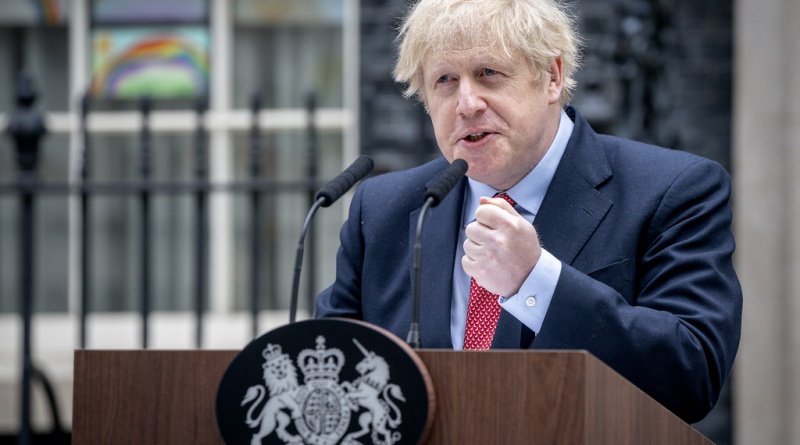 U.K. Prime Minister Boris Johnson resigns as Prime Minister and head of the Conservative Party following a political crisis that led to mass resignations among members of his government. He will however stay on as a caretaker Prime Minister until a new Conservative leader is elected.

His resignation puts to rest unprecedented political crisis at the helm the United Kingdom in recent weeks that saw two top cabinet ministers step down earlier in the week followed by eight ministers, including two secretaries of state, resigning within two hours.

The Brexit Prime Minister is expected to announce his resignation this Thursday after his Conservative Party’s lawmakers said he was no longer fit to govern. His departure ends three years of leadership. 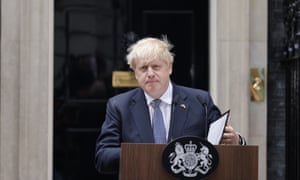 The Trigger of Boris Johnson’s fall

The Prime Minister’s evolving explanations of what he knew about a sexual misconduct scandal involving one of his allies is thought to be the immediate triggered the turmoil.

The resignations of his Treasury chief, Rishi Sunak, and his Health Secretary Sajid Javid for Johnson’s handling of ethics scandals, including the case of Chris Pincher, who recently resigned as deputy chief whip amid complaints that he groped two men at a private club sparked the of dissociations with the Prime Minister.

A group of Johnson’s most trusted Cabinet ministers visited him at his office in Downing Street on Wednesday, telling him to stand down after losing the trust of his party, but he instead opted to fight for his political career and fired one of the Cabinet officials, Michael Gove, British media reported. The After Boris Johnson

The resignation of Boris Johnson will trigger the process of electing a new Conservative Party leader and selection process to determine the next Prime Minister.

The process generally takes weeks and the prime ministers generally stay in office until a new leader is selected.

Theresa May, the predecessor of Johnson stayed on for weeks as a “caretaker” prime minister following resignation over Brexit in 2019. 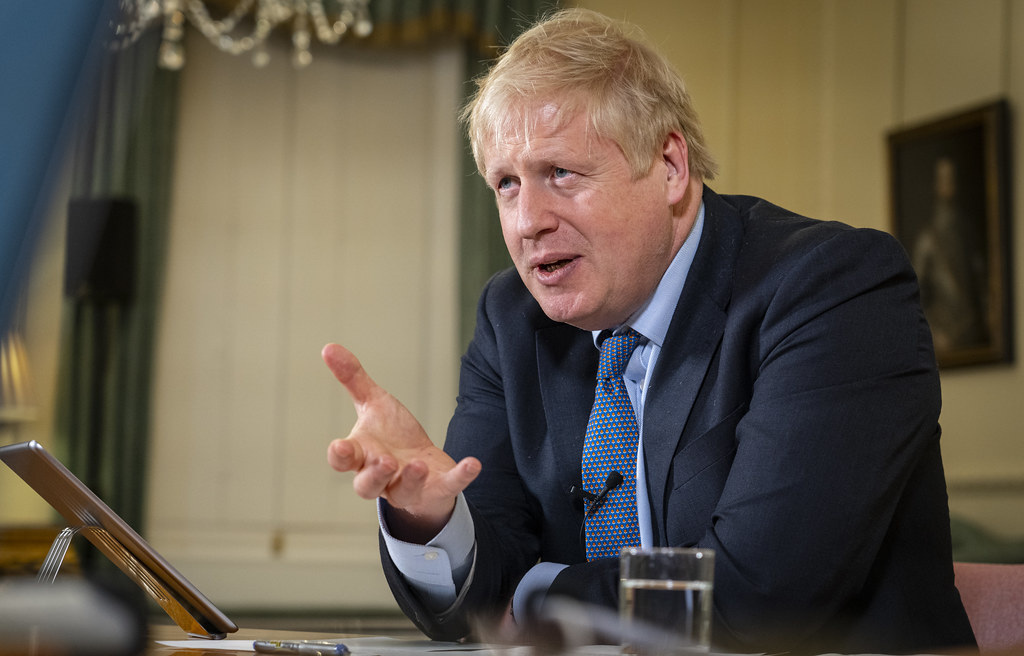 Boris Johnson’s premiership tenure ends in controversy after he resisted resignation Ministers and calls for him to step-down.

Two of his most senior ministers resigned and questioned his integrity and ability to lead.

Boris Johnson’s mismanagement of sexual scandal regarding his close aid. 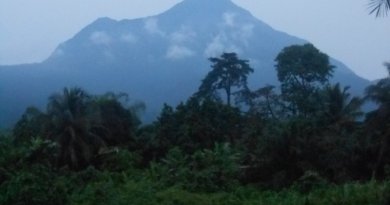 Crisis in the NW/SW: Elite of the SW take a political stand 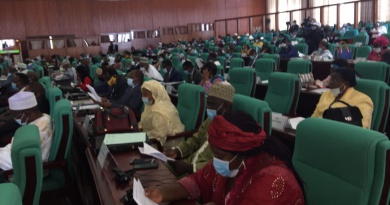