Two of the four people who sustained injuries from the detonation of an improvised explosive device at the Mokolo market in Yaounde have recovered and returned homes.

Two others, Mondi Simon and Yerima Rosalie who sustained serious injuries are still on treatment at the Yaounde Central Hospital. The information is contained in a release made public by the Minister of Communication and Government’s Spokesperson, Rene Emmanuel Sadi.

The release stated that, “the Government of Cameroon condemns, in the strongest possible terms the criminal act perpetrated by individuals without any sense of decency, with the obvious aim of making numerous victims among the population in a thickly populated area, thereby creating horror and affliction.”

It also added that an investigation has been opened to shed light on the circumstances surrounding this explosion that occurred on Saturday July 2, 2022 at the Mokolo Market in Yaoundé, precisely opposite the Numerica Micro-finance and about a hundred meters from the 2nd District Police Station.

The government of the Republic reiterates her determination to relentlessly continue the fight against all obscurantist forces, wheresoever they may emanate from that operate to destabilise the country.

According to the release, the explosive was detonated from a distance using a switch made from a motorcycle remote key. The device made of three 9-volts batteries connected in series and lead balls imbedded in an aluminium box were hidden in a plastic bag.

Minister Rene Emmanuel Sadi emphasized that the government calls on citizens of good will to be more cautious and vigilant, especially in highly populated and crowded areas.

The government also invites them always collaborate with Administrative authorities as well as Defence and Security forces with a view to preserving peace and security throughout the entire national territory. 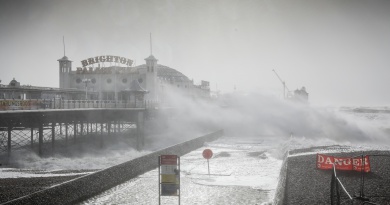 International News Round up 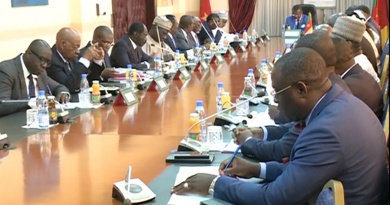