Two men between the ages of 55 and 65 years have been arrested for scamming 125 million CFA francs from the promoter of an association.

The suspects are said to have presented themselves as representatives of an official at the presidency seeking to sponsor his social activities to the tune of billions.

However, the official in the presidency whose name and title was usurped filed a complaint at the gendarmerie that led to the arrest of the suspects.

Dr Simon Pierre Nguimbock was the first to be arrested in the impersonation scam, he was accused of using the name of an official wrongly; however, preliminary investigations revealed that he was victim of a 125 million CFA scam.

According to investigators, Dr Nguimbock in a quest find funding for his research in medical plants was deceived by Abdou Raman and Nyome Kpakou alias Karim Ali into believing that they are from the Presidency to sponsor his work.

The victim was made to think that money came from abroad and he had to pay custom duties and other changes amounting to 125 million CFA which he did.

The two suspects disappeared after collecting his money. So, he reached out to the presidency only to realise that his money had been swindled by individuals who have nothing to do with the State House.

The Commander of the Yaounde II Gendarmerie company, Captain Ndounda Pierre, led the investigation and arrests of the suspects.

He explained that the suspects were picked up in Ahala and Biyam Assi neighbourhood in possession of 875 counterfeited 100 dollar bills and 14 fake 10000 FCFA bank notes which they said were produced by photocopying.

He has urged the population to be vigilant and work in collaboration with security services to check crime. 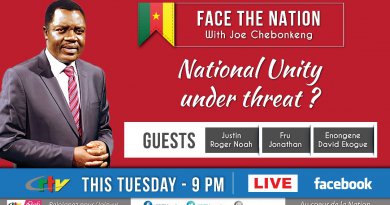 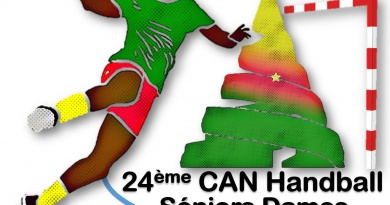