Prime Minister – Head of Government, Joseph Dion Ngute has paid an official visit to the construction site of the new building to host the National Assembly.

The Speaker of the National Assembly, Hon Cavaye Yeguie Djibril, led the Prime Minister to a guided tour of the site.
Honourable Datouo Theodore, Deputy Speaker and chairman of the followup committee in charge of the construction project, explained to the officials that works are already 60% complete.

He said 22 into the project, since December 12, 2019 when the foundation stone of the project was laid, 9 of the 15 storeys have already be constructed. They look forward to completing the project by May 2024.

Upon completion, the new National Assembly building will have:

– Barracks for Gendarmerie and Fire Brigade

– Roads and other modalities

– Convert the former plenary hall to a parliamentary museum

– Cooncting roads and other amenities.

The project is carried out through China – Cameroon cooperation. 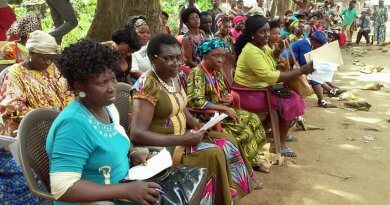 33rd Women’s Day: A day of reflection in Cameroon 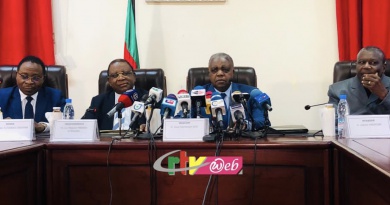 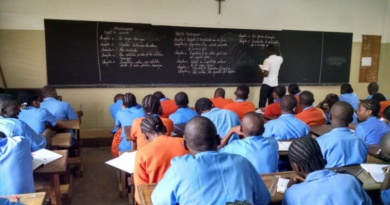