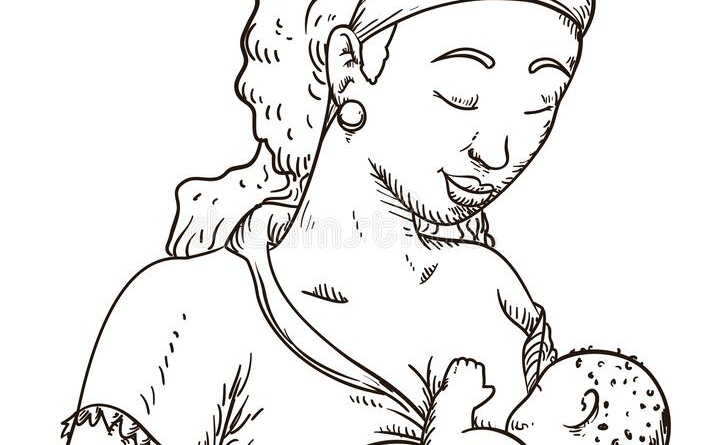 Caroline Piret, a Lactation Consultant and Founder and Director of ViAllaite Cameroon takes us through some preconceptions on breastfeeding to point which are myths and which are realities.

“When a breastfeeding mother consumes alcohol, the baby gets a small amount of the alcohol and it will make the baby sleep a lot. A baby who sleeps a lot will not feed well. From our studies, many babies in communities where women take a lot of alcohol are malnourished since the babies sleep a lot and breastfeed less. Alcohol may also slow down the breastfeeding mother’s letdown reflex, leading to less milk production. It is worth noting that a baby’s brain develops between zero and two years, so if the brain gets alcohol, it will have developmental problems. If a nursing mother takes some alcohol, she has to wait about three hours at least before breastfeeding so that the amount of alcohol in her milk should drop.”

“Breastfeeding does not cause one’s breasts to sag. The breasts are made up of essentially fats and are on the pectoral muscles. When our muscles weaken (as is the case with aging), the breasts begin to sag. So whether a woman breastfeeds or not, if her breasts have to sag, they will eventually sag. Smaller breasts will not easily sag since they have less fat. So instead of refusing to breastfeed, do muscle exercises.”

If a Mother does not nurse for a couple of days, her breastmilk may turn sour or get bad – Myth!

“If a nursing mother does not breastfeed her baby for a couple of days, her milk will remain good. However, the taste of the milk will slightly change. The main issue here is that if she does not empty her breasts, she could develop engorged breasts. This could lead to mastitis or an abscess. She will also have a drop in her milk production. Therefore in case of separation, the nursing mother has to express breastmilk following the rhythm of nursing sessions.”

“When the baby suckles in the firsts weeks after delivery, uterine contractions are provoked and these permit the uterus to shrink to its initial size. Nursing mothers can generally feel the pains in their lower abdomen which indicate uterine contractions.”

Away from these preconceptions, the Lactation Consultant, Caroline Piret shares some points to note.

“Breastmilk does not get bad in the breasts but some foods the mother eats could disturb the baby. Some babies are sensitive to certain foods (like cow’s milk, gluten, cabbage or eggs) and others are not. Therefore, some foods could increase colics or reflux in babies but take note that, the breastmilk is not bad.”

“In addition, breastmilk is good and rich even after six months and even above two years. The milk continues to be enriched to adapt to the needs of the baby. But there comes a time when it is not sufficient. It is around this same time that the baby’s digestive system is already mature enough to consume other things in addition to breastmilk. 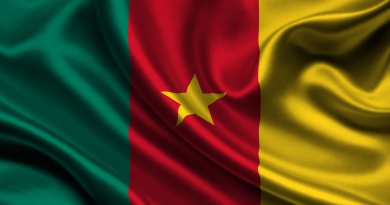 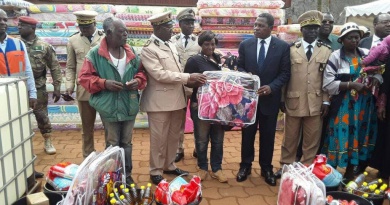