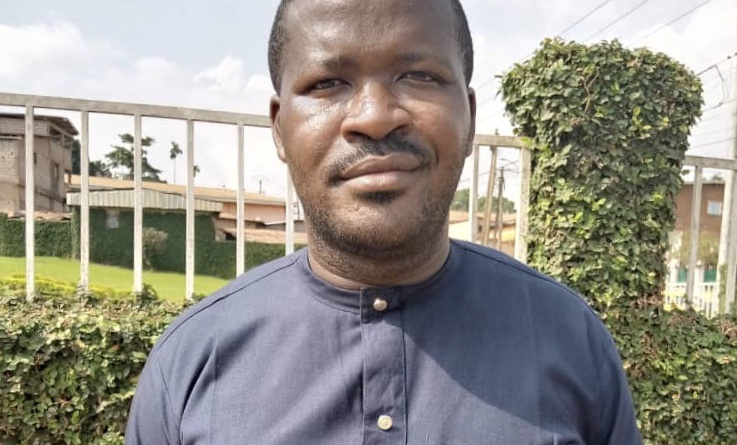 His appointment was made public on Wednesday, August 3, 2022, in a circular signed by SAAD Lotfij, Executive  Director  of the Science Journalism Forum (SJF).

SJF is the largest virtual multilingual conference for science journalists, writers, publishers, scientists, students, and academia  from around the world.

He is a specialist in reporting health and environmental issues , and chairman and CEO of Groupe Échos Santé, a media organ specialized in health reporting.

As regional coordinator for Francophone Africa, the 32-year-old science journalist will be responsible for organizing meetings with potential partners and associations interested in collaborating with the SJF.

He will also be expected to effectively promote SJF activities in Africa in 2022.

Aside his role as regional coordinator for Francophone Africa, Joseph MBENG BOUM’s first challenge is to “promote scientific journalism in Cameroon and Africa at large” . He also wants to “ help communities and governments to address health and environmental problems”.

Joseph MBENG BOUM is a holder of several Diplomas in health reporting . He has also attended a good number of trainings in this domain.

The new regional coordinator for Francophone Africa has many awards to his credit, the most recent being a subvention for  #COVID19 reporting.

He is also the publisher of Afrik Environnement journal. 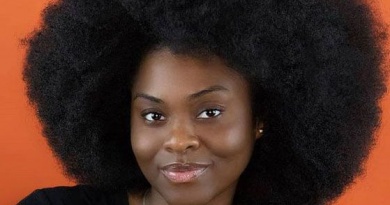 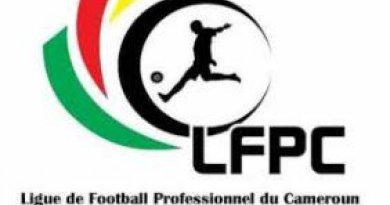 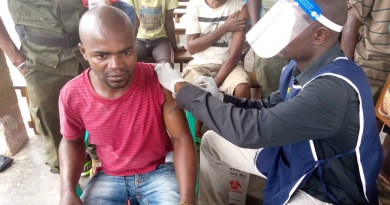