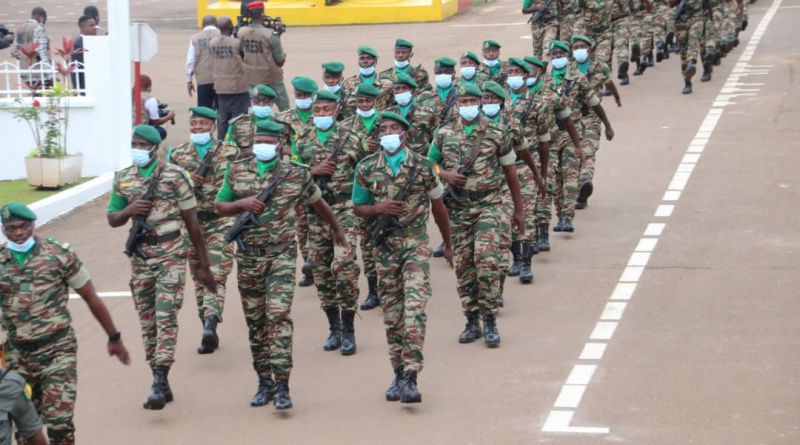 The Minister Delegate at the Presidency in charge of Defence, Joseph Beti Assomo has expelled 929 cadets from different military training schools and training centres.

He made the announcement during a ceremony to award medals to sports men and women of the Army and Police Force team (FAP) that won medals in three International competitions recently.

According to the Minister, the recruits who were already on training in different military training schools will be replaced by deserving Cameroonian on the waiting list.

He highlighted the importance of honour and respect for the rules of the competitions especially for their vying for a career in the Defence and security forces.

He said, “the Defence Forces and the Gendarmerie cannot admit into their ranks cheats and forgers who try to gain access by illegal means.

The investigators of tomorrow and the defenders of law and order cannot be delinquents with fake certificates, while other deserving young Cameroonians and holders of authentic certificates are left out during competitive entrance exams and recruitments.”

The immediate sanctions announced by the Defence boss is the dismissal of the candidates.

“I say this unequivocally: we shall apply zero tolerance in this matter, in accordance with the esteemed instructions of the Commander-in-Chief of the Armed Forces, His Excellency President Paul BIYA.

The cartload of 929 military cadets made up of 878 recruits (soldiers and student Gendarmes of the Defence Forces), 43 non-commissioned officers of the Gendarmerie and the Defence Forces and 8 officer cadets of EMIA dismissed from the workforce”

The cadets dismissed from training were holders of fake certificates:

The decision was taken after meticulous, long and rigorous verifications with the administrations and institutions in charge of the management of the official examinations both in Cameroon and in the neighbouring countries and others very far away, where we sometimes had to dispatch Military Missions. This process took time. The Minister explained.

He salutes the Administrations and Institutions that provided all the necessary collaboration in this operation.

Following the dismissal, the Minister Delegate at the Presidency in charge of Defence announced that arrangements are being made to replace the forgers with candidates who wrote the exams.

He said they are over 100,000 on the waiting list who meet all the physical and intellectual requirements.

This is the first time that close to a thousand candidates are dismissed at a go for using fake certificates to gain admission in to the Defence and Security Forces. 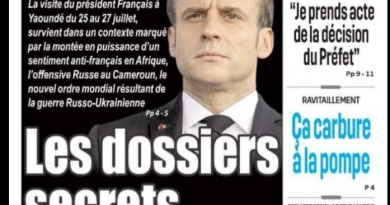 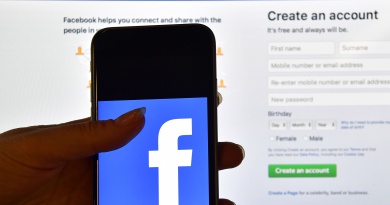