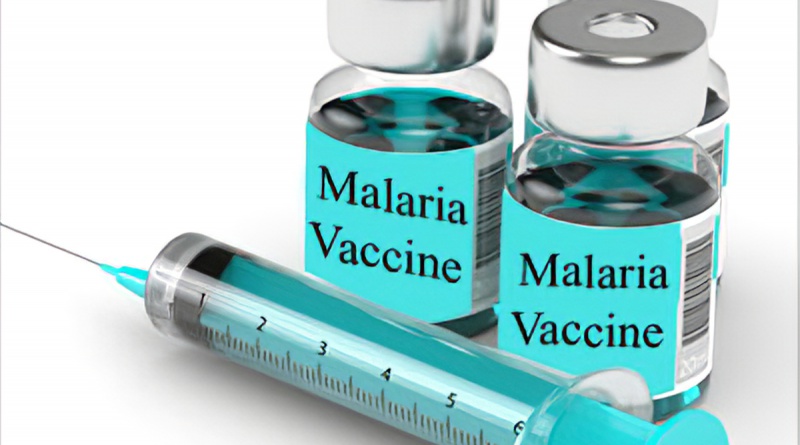 Countries especially in sub-Saharan Africa with moderate to high malaria transmission now have a weapon to fight the age-old disease.

RTS,S, also known as Mosquirix vaccine was recommended by the World Health Organization (WHO) on October 6, 2021.
The vaccine, recommended for widespread use among children in sub-Saharan Africa and other regions with moderate to high Plasmodium falciparum malaria transmission *,* marked a historic day in the development of malaria vaccines.

RTS,S has come to turn the tides in Malaria control and prevention especially in Africa. It is a new weapon in the war on Malaria.

It fortifies a child’s immune system to fight Plasmodium falciparum, the deadliest of five malaria pathogens and the most prevalent in Africa.

WHO recommends that four doses of the RTS,S vaccine be administered to children from 5 months old.

According to WHO Chief, Dr. Tedros Adhanom Ghebreyesus, “the vaccine does significantly reduce life-threatening severed malaria” . He adds that, “It’s not the only tool”.

Dr. Tedros says “Using this vaccine on top of existing tools to prevent malaria could save tens of thousands of young lives each year.”

RTS,S has been in development since the mid-1980s. It is the result of a public-private partnership of GlaxoSmithKline (GSKBio), the British drug manufacturer, the PATH Malaria Vaccine Initiative, and African and other research organizations, with partial funding from the Bill and Melinda Gates Foundation.
The vaccine was first authorised in 2015 by the European Medicines Agency for use in infants and children in Africa.

Malaria is a parasitic disease transmitted through the bite of female Anopheles mosquitoes. Although it is both preventable and treatable, the disease remains one of the primary causes of childhood illness and death in sub-Saharan Africa. According to WHO, more than 260,000 African children below five die from malaria annually.

The Public Health Ministry reports that at least 6 million infections from Malaria are recorded yearly in Cameroon . In 2021, Malaria accounted for 30% of hospital consultations compared to 29% in 2019. WHO adds that 30 people die from Malaria in Cameroon every day. 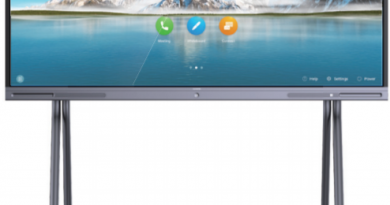 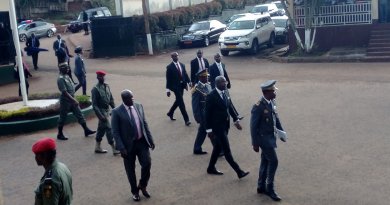