22-year old French born of Cameroonian descent, Bryant Mbeumo will in the near future join the indomitable lions in camp for training sessions and subsequent matches. The winger who plays for English Premier League club, Brentford, has pledged his allegiance to the Cameroon national team even though he was born and bred in France 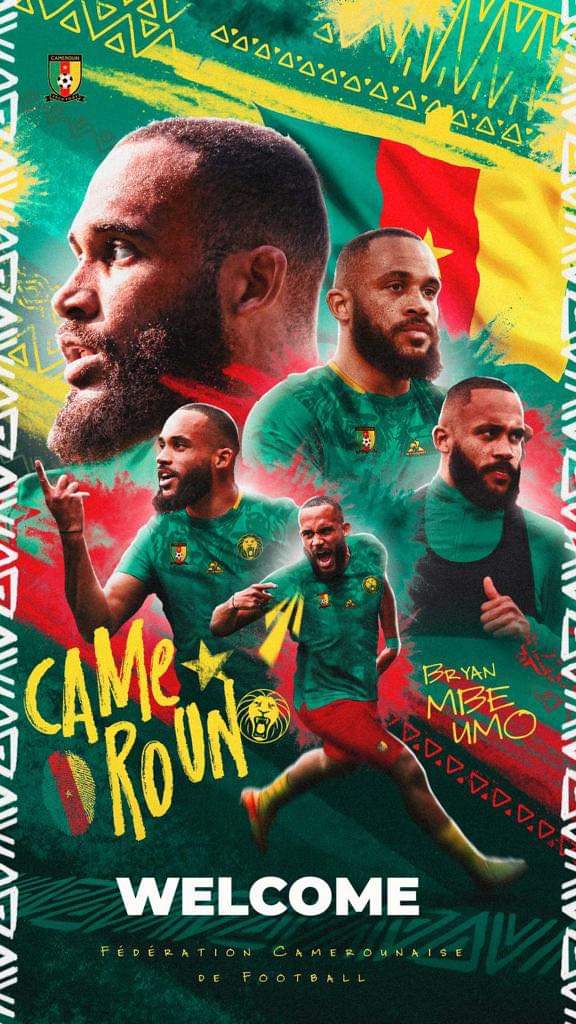 Mbeumo’s decision to play for Cameroon is contained in a press release signed by the acting Secretary General of the Cameroon Football Federation, who also notes that it was an outcome of a lengthy discussion between the agile winger and the President of FECAFOOT, Samuel Eto’o Fils

He made his entry into English football with Brentford in 2019 when he helped the team gain promotion to the English Premier League. He counts thirty-two goals in one hundred and thirty-four appearances for Brentford. His presence in the lions’ den will certainly be a plus to the strike lines after marking time in the last season’s record with four goals and seven assists to his credits. He already scored 3 goals in 5 preseason games. As part of his career path, the sensational winger was fielded thirty-three times with a French association football club , Troyes II during which he netted fourteen times in the French Ligue 1.

Before sailing off to England, the 22-year old left a record of eleven goals in forty-one outings still with another French Ligue one club this time around, Troyes. In England, Bryan Mbuemo played the English Premier League play-offs in 2021 amongst high profiled matches. 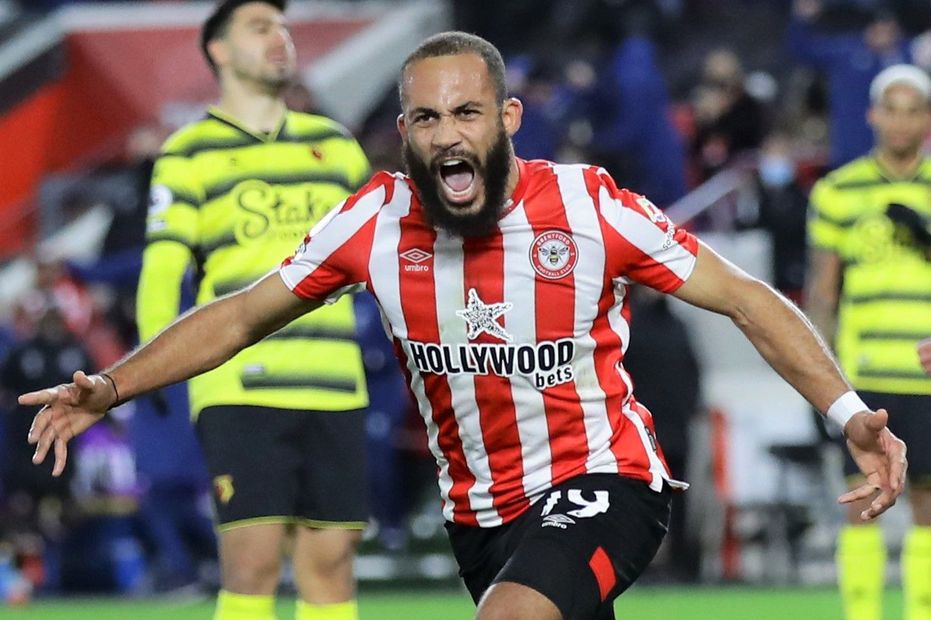 The decision of this French born celebrated player may just be the right decision at the right place and time. Many others maybe coming as the top management of FECAFOOT is on the offensive to ensure a strong fit for the team at the 2022 World Cup in Qatar 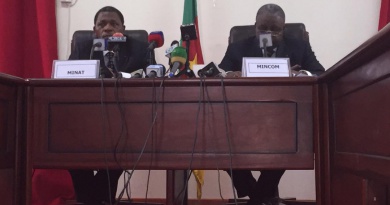 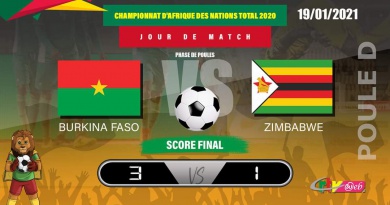