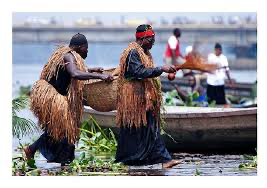 Part of Widikum Municipality in Momo Division of the North West Region has been reportedly cut off from the rest of the region, following heavy floods and landslide that destroyed the bridge over the Momo river which links the area to other parts of the country

According to the mayor of Widikum, Andoh Stanislaus, the disastrous incidents that occurred on August 12, claimed three lives, destroyed homes and have hindered economic activities in the area for the past 4 days.

The palm oil producing locality has since since product stocked within since transportation has been handicapped.

Mayor Andoh Stanislaus has called on government and people of goodwill to extend a hand to the council in order to remedy the incident.

People have been warned to stay away from flood prone areas so as to avoid the unforeseen.

Some local communities in Mayo Kani Division of the Far North Region have been educated on measures to curb water borne diseases and epidermics during this rainy season.

It is an initiative of the Red Cross Movements in partnership with the European Union Civil Protection and Humanitarian Aid Operations (ECHO).

During a field trip to evaluate the implementation of the initiative, officials of the humanitarian organisation lauded the diligence of community relay agents in ensuring water and sanitation services.

The country representative of the United Nations High Commission for Refugees in Cameroon, Olivier Beer has paid a courtesy visit to the Governor of the East Region prior to the imminent voluntary repatriation of some 300 central African refugees.

This visit was also an opportunity for the UNHCR Boss to thank the regional authorities for their assistance and collaboration in taking care of these refugees.

The theme of the 2022 edition of the Sawa cultural jamboree “the Ngondo” is Kod’a Mboa.
This theme, which enjoins all to love and preserve the ancestral land, was revealed during a press conference at the Palais Dika Akwa, Douala.
The press conference was presided at by the president of Ngondo, His Majesty James Frederick Ekwalla Esaka.

South Governor Felix Nguele has laid a wreath on the tomb of René Jam Afan in honour of the co-author of the Cameroon National Anthem.

The Governor used the opportunity to assure the population that government is working towards providing basic social amenities to the locality. 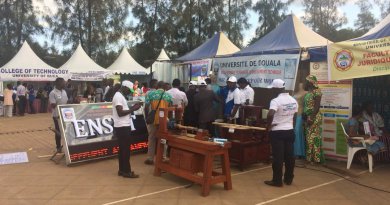 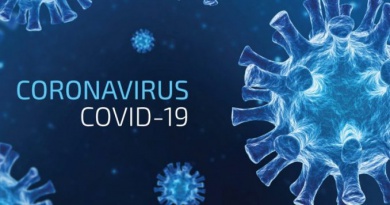 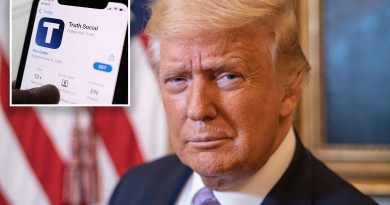