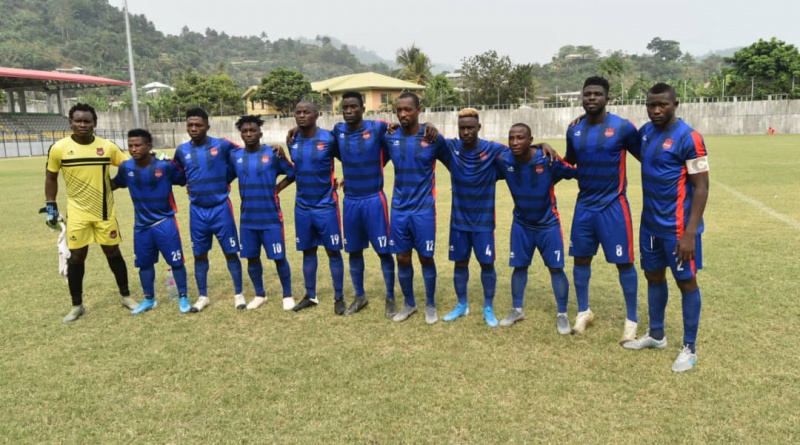 Six times Cup of Cameroon champions, Coton Sport of Garoua picks one of the oldest Elite One football club, Bamboutos of Mbouda at the Finals of the Cup of Cameroon on Sunday, October 2, 2022 in a match that draws curtains to the 2021/2022 football and sporting season in Cameroon. 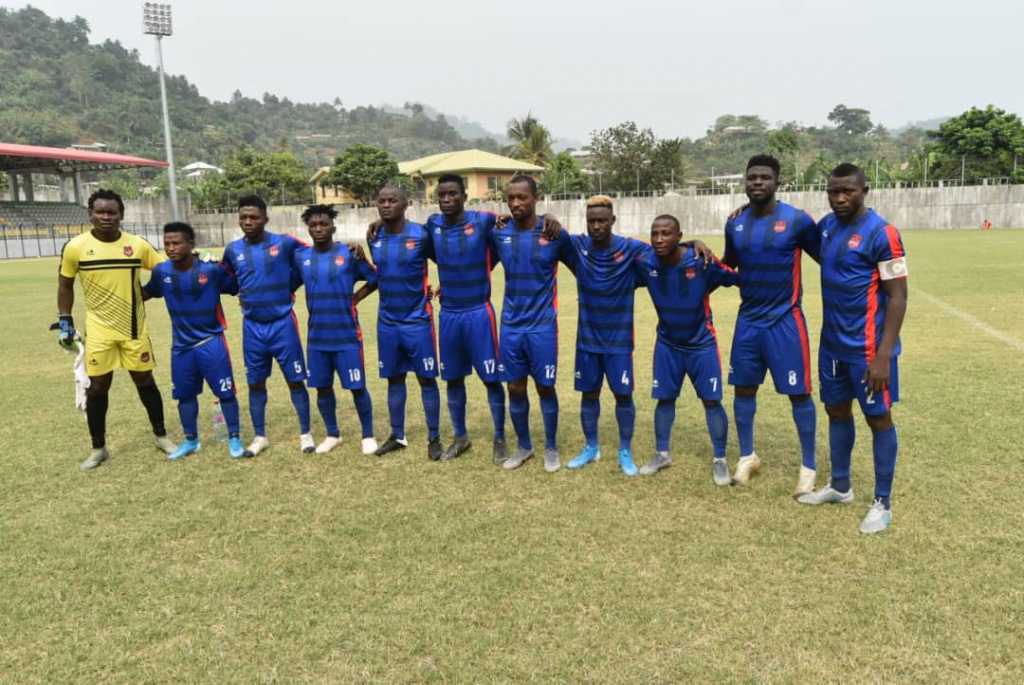 The Cottoners of Garoua have played seven finals of the Cup of Cameroon and won six and an edge over the Mangwa boys of Mbouda will put their tally to seven trophies in the prestigious Cup of Cameroon. Bamboutos of Mbouda on the other hand will be vying for the first ever title after felling off on a score 2-0 in 2016 to Apejes FC of Mfou

Seventeen times title holders of the Elite One Championship, Coton of Garoua defeated Union Sportive of Douala 2-0 at the Douala Reunification Stadium on Sunday, July 31, 2022 to seal to yet another prestigious finals of the Cup of Cameroon. 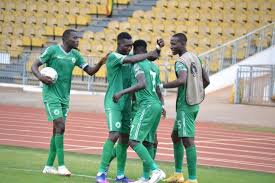 Agile and sensational youngster, Patient Wassou opened scores just a minute away to the end of the first half putting his side Coton on the lead with a score of 1-0 at half time.

At the 78th minute of play, Youssoufa doubled the scores increasing the tally to 2-0 and ending the ambitions of Union of Douala to grab a final ticket to the Cup of Cameroon finals.

Bamboutos FC edged Avion Academy of Douala 2-0 to qualify for the final game with Coton Sport of Garoua. 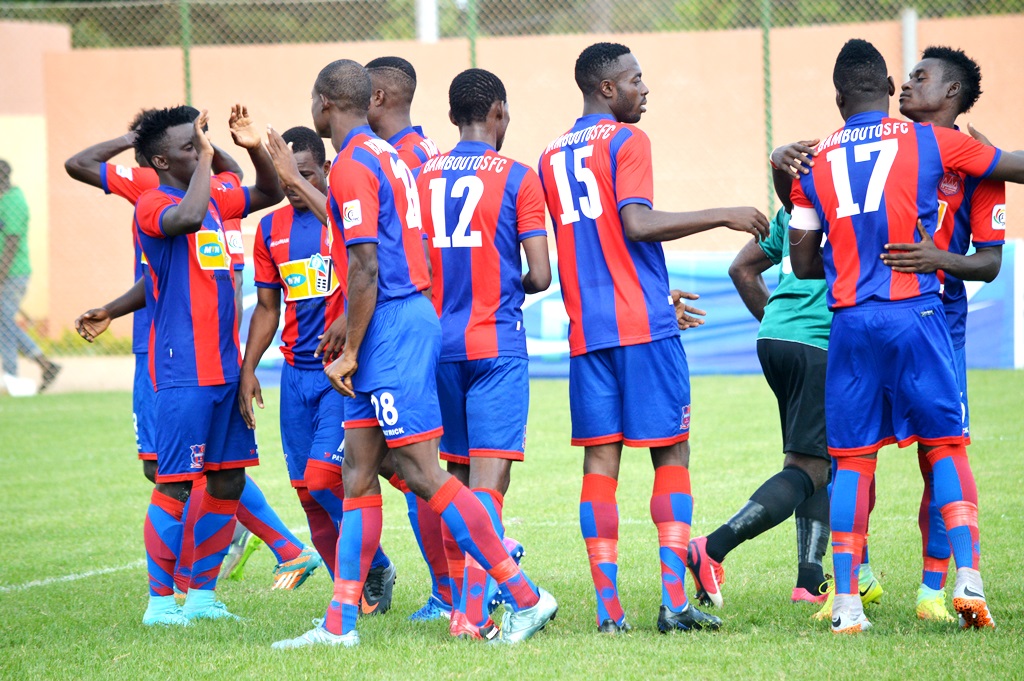 The boys of Laurent Djam recorded their first goal at the 21st minute through a penalty from striker, Junior Kemayou. Balogock set in with an excellent move at the 48th minute with yet another goal to give the Mangwa their bus ticket to the cup finals in Yaounde. 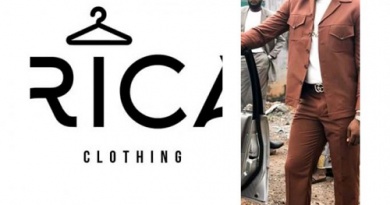 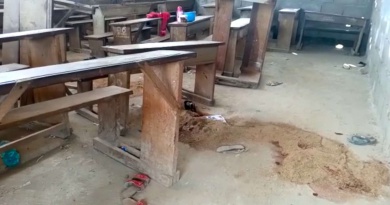 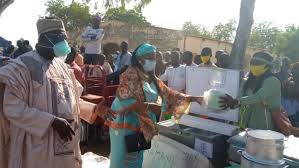