Cameroon is diversifying her sources of funding for development and infrastructural projects inscribed in the National development strategy.

The country signed a convention to become the 36th member of the investment and finance organisation; Africa Finance Corporation, (AFC).

The documents were signed in Yaounde by the Minister of Finance and the Vice President of the AFC, in the presence of Prime Minister – Head of Government, Joseph Dion Ngute.

Cameroon’s accession papers into The Africa Finance corporation were signed in the auditorium of the star building by Minister Louis Paul Motaze and the vice President of The AFC, Alice Usanaze.

The documents signed under the supervision of Prime Minister Joseph Dion Ngute make Cameroon the 36th member of the Africa Finance corporation and opens new avenues for funding of development projects.

Cameroon will be working with the organisation to develop key infrastructure, deepen integration, boost import substitution and develop manufacturing capacity.

For Cameroon, joining the corporation opens new opportunities for funding, especially as The AFC has already pumped in three hundred million US dollars in the country and participated in the modernisation of SONARA and in the Nachtigal Hydro Power Company.

Prior to the signing of the convention, Prime Minister Head of Government, Joseph Dion granted audience to the Vice President of the AFC; Alice Usanaze. 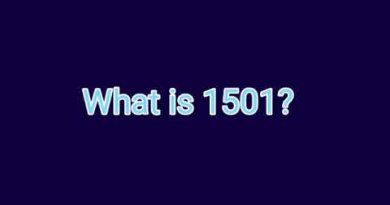 The Gendarmerie: National campaign against corruption and abuse heightens 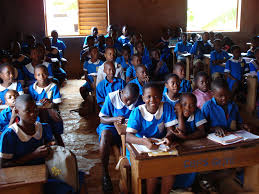 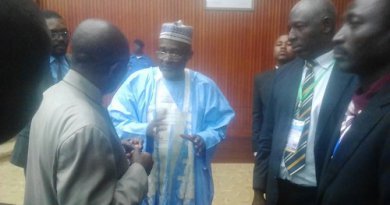