The French Ambassador to Cameroon, Christophe Guilhou has saluted the excellent cooperation ties between Cameroon and France.

The relations were heightened during the official visit of the French President Emmanuel Macron to Cameroon in July 2022.

He said while speaking to the press after an audience of about one hour, thirty minutes with President Paul Biya of Cameroon. 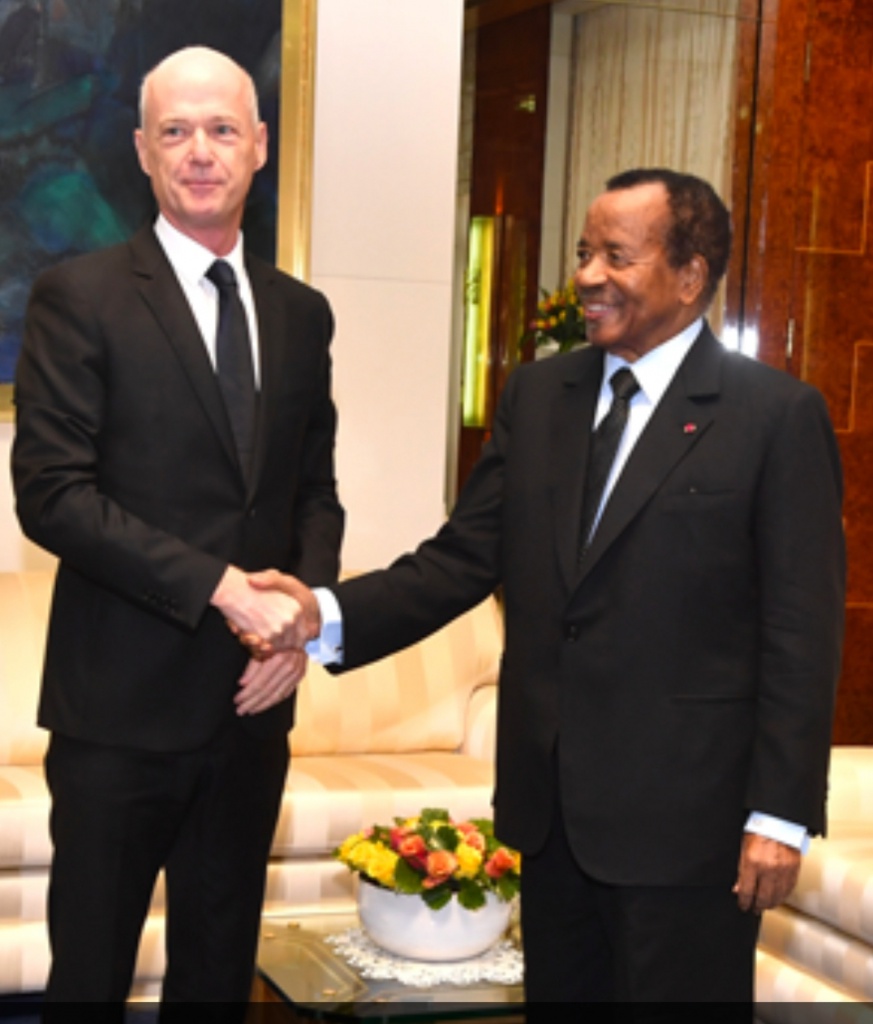 During the audience granted by the President of the Republic, Paul Biya to bid farewell to the outgoing French Ambassador Christophe Guilhou at Unity Palace on 27 September 2022.

Speaking to reporters after the one hour 30 minutes audience, Ambassador Christophe Guilhou thanked the Head of State for his hospitality throughout his three-year stay in Cameroon.

The French diplomat described the discussions with Cameroon’s Chief Executive was frank and covered current international affairs, bilateral relations between Cameroon and France, and the socio-political and economic situation in Cameroon.

Ambassador Christophe Guilhou appreciated the diversity and richness of Cameroon and its population.
He said it was a privilege to exchange with Cameroonians from all walks of life.

He also pointed to the accessibility that helped him to understand the complex nature of the country and deepen the historic and excellent ties that exist between Yaounde and Paris. 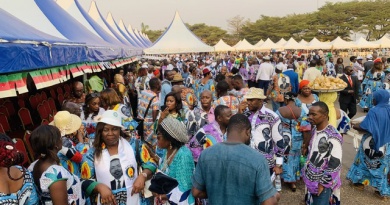 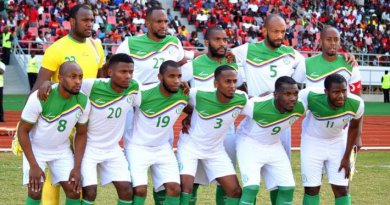