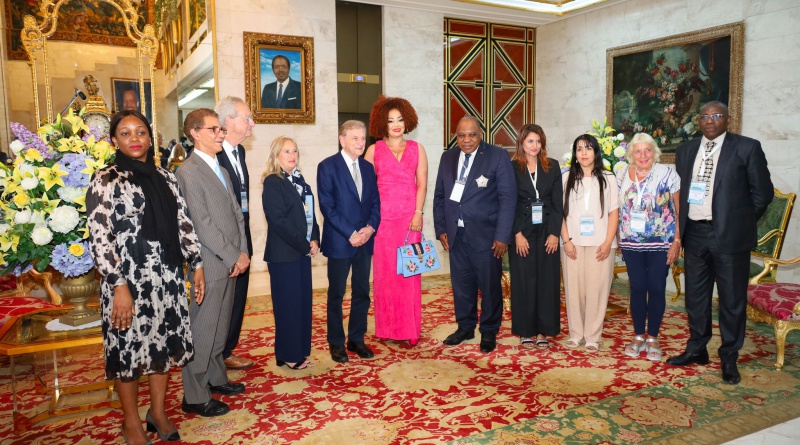 The First Lady of Cameroon, Chantal Biya held talks with a delegation of endoscopic surgeons at the Unity Palace this September 30, 2022.

The experts had been taking part in the second international congress on Gynaecological Endoscopic Surgery that held in Yaoundé  from September 26-30.

It was jointly organized by the African Society of Gynaecological Endoscopy (AFSGE) and the International Society for Gynecologic Endoscopy (ISGE).

“ We presented all we have done during this week to the First Lady. She thanked the experts  for all they have done for Cameroon, especially coming to strengthen the capacity of Cameroonian medics,” Prof.  Jean Marie Kasia,  said .

During the one-hour meeting, the First Lady exchanged views  with the experts of different nationalities who have been in Cameroon the five-day international congress.

After discussions, the First Lady who doubles as the UN Goodwill Ambassador thanked the experts for their contribution to the development of invasive gynecological endoscopic surgery in Cameroon, and Africa at large.

She handed gifts to each member of the delegation before they took leave of the Unity Palace. 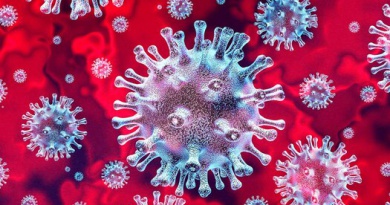 COVID-19 : The deadly virus is mutating ! 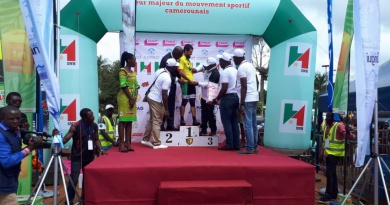 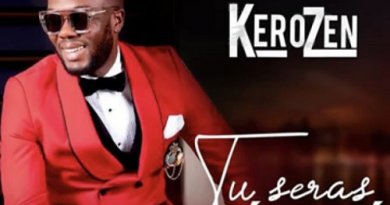