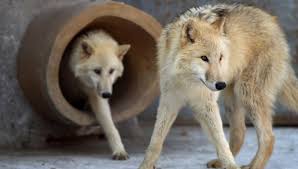 On Monday September 19, 2022, Beijing based company, Sinogene Biotechnology unveiled the female wolf clone named Maya by scientists, making 100 years since she was born on June 10, 2022.
They hope the genetic technology can be used to help save other species under threats as most of the wildlife species in the planet are feared being extinct.
According to the company, a process known as Somatic Cell Nuclear Transfer, the same technology used to clone the first ever mammal in 1996, was used to clone Maya.
Cloning technology the company says provides a good entry point for the protection of endangered wildlife, which is a great contribution to the protection of biodiversity. 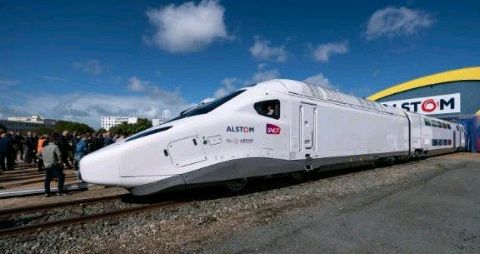 TGV Discloses High Speed Trains
French railway company, Société Nationale des Chemins de Fer (SNCF) and train manufacturer Alstom have unveiled the first completed Train à Grand Vitesse (TGV), a high speed double decker train.
The new design will premiere on the Paris rail network in 2024 and across France over the following 10years.
According to Alstom, the new TGV consist of interior configuration that can be adjusted, better accessibility, lifting platform to allow wheelchair users to independently board the train and an on_ board sound system to assist visually impaired travellers. 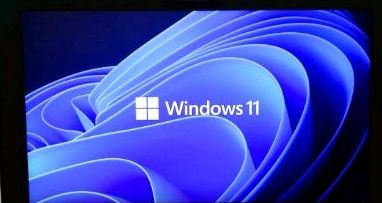 New Windows 11 updated
Nearly a year after Microsoft launched windows 11, the tech giant has officially rolled out its first major update to the operating system.
The update which is freely available for current windows 11 users was released in more than 190 countries on Tuesday September 20, 2022.
The Chief Product Officer of Windows and Devices at microsoft, Panos Panay wrote in a blog post announcing the update.
A new tool called Windows Studio Effects helps to improve video and audio calls using technology that filters out background noise and also background objects. 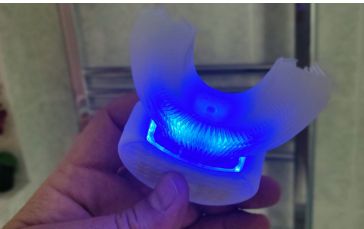 Europe’s dental hygiene capital has produced a new device that massages, cleans and whitens the teeth in less than a minute.
The device known as TeethCare is said to vibrate 5000 times a minute, allowing deep and effective cleaning, without any cause of harm to the gums or teeth.
Ngoran Rebecca (Intern) 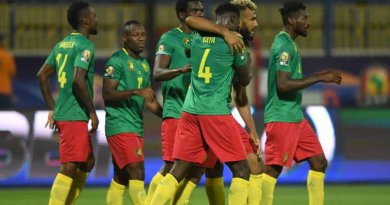 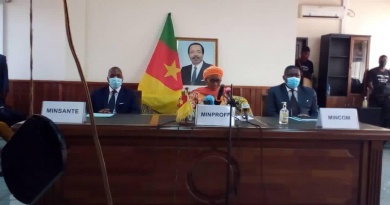 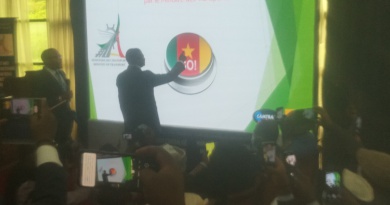