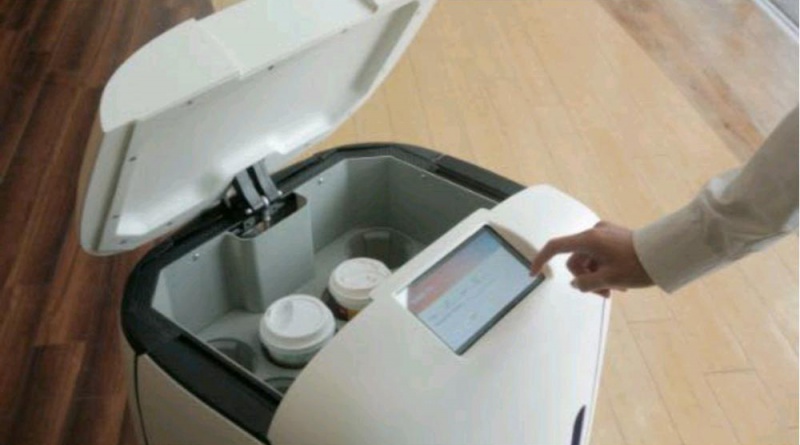 A robot that delivers drinks to customers in Japan, a website that tracks flights in Sweden and the eSim as amongst latest innovations in digital technologies.

The stocky white cuboid with wide-eyed expression of Pixar’s WALL-E is one of the latest trending machines created to ease life. The machine is a robot created by “Rice” Operator in Japan.

This Robot delivers drinks to patrons and other customers using compartment on its “head” which is unlocked by the customer using a PIN code sent to their phone.

The compact robot is also providing a range of services at venues in Hong Kong and Japan.

Rice provides room service to guests at a Hong Kong hotel. In Tokyo, it delivers snacks to employees at a Bank Group’s convenience store. The robot made its TV debut on Cantonese drama series Communion, delivering coffee to a cast member.

Since the pandemic, the demand for service robots increased by 12% in 2021 according to the International Federation of Robotics.

The website ADS-B receiver was built by Flightradar24, but the majority are assembled by enthusiasts who provide the data on a voluntary basis.

Mikael Robertsson, co-founder of Flightradar24 was launched in 2006 it Sweden but it became a top notch website by 2022 with about 214.8 billion CFAF.

Flightradar24 allows users to provide free data on flights. By making the building of a receiver relatively cheap with the components costing about 68,385 CFAF, many signed up Flightradar24 network as from 2009

Subscribers are equipped with transponders; a device that communicates the aircraft’s position and other flight data to air traffic control, with inexpensive receivers based on a technology called ADS-B, for Automatic Dependent Surveillance-Broadcast.

The technology allowed over 700,000 people in Taiwan to witnessed the landing of US Air Force plane carrying House Speaker Nancy Pelosi.

Business class planes have been developed to contain mini-suites with doors. The JetBlue’s Mint premium airplanes found on a dozen or so carriers has doors that adds privacy, and avoids passenger or crew member walking down the aisle from bumps into a seated passenger.

Apple is seeking to entirely do away with the physical SIM cards on the iPhone 14. The company has developed the eSIM that can quickly transfer an existing cellular plan or get a new cellular plan, all digitally.

An eSIM refers to an “embedded” SIM, or a card that is hardwired into the phone itself. 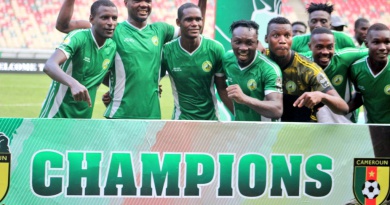 Football: Coton is Champ of Elite One and Racing in Elite Two 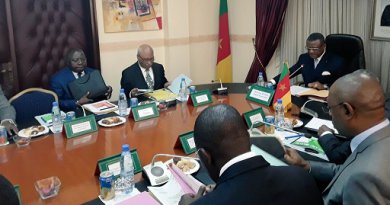 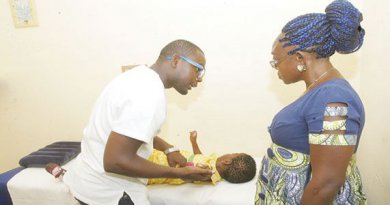