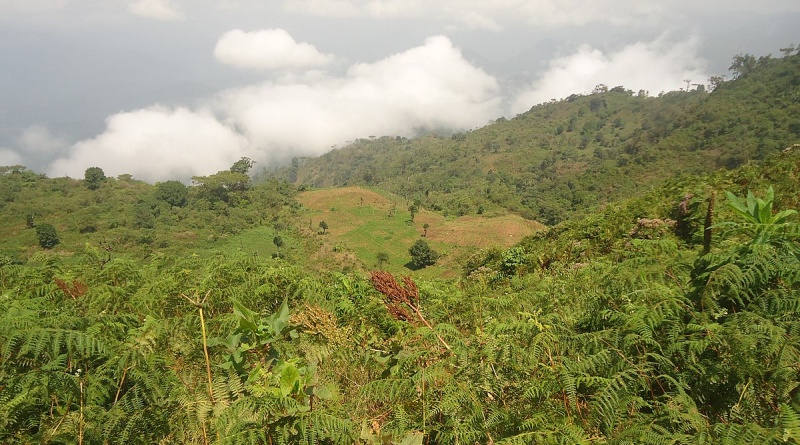 Civil society leaders in Cameroon have strongly condemned the kidnapping of five priests, a nun and two lay christians in Nchang, Manyu Division in the South West region of Cameroon.

The act is presumably carried out by separatists fighters who burned down the Saint Mary Catholic Church in the locality.

According to Nji Lucas, a civil society leader who spoke to a private media in Cameroon, he called the act satanic and abominable.

Nji Lucas said the act by the separatists fighters go against every human rights laws and said it is a war crime to attack schools, hospitals and churches.

He wondered why a group of persons who claim to fight for the liberation of a people go ahead and inflict pain and torture on them by kidnapping.

The civil society leader said even in times of war, children, women and disabled are protected and if attacked is considered as a crime.

The kidnappers have since asked for a ransom of close to 60 million CFAF for the release of their victims.

Archbishop Andrew Kea of the Bamenda Ecclesiastical Province has also weighed in on the situation which he calls barbaric.

He said in a statement that they have been talking with the kidnappers who have halved their demands of the original sum of money requested.

“Since they got in contact with us, they are only asking for money. There is no other accusation that they are levying against the church or these people. That is all they’re asking for. They’re claiming that the church has not been supporting the struggle for independence by the separatist fighters and so they want money.”

The Archbishop said they cannot start what they cannot finish. Implying that they do not have money to pay for ransom to the separatists fighters.

Handing them the money will be encouraging them to commit more of such atrocities he said.

The kidnapped are still in captivity since September 16 when the incident occurred.

Central African President on a Technical stopover in Douala 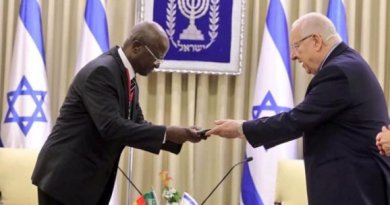 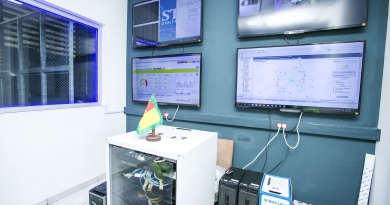