The Cameroon standard has been handed over to troops of the 9th Contingent of Cameroon’s Defence and Security Forces deployed to the United Nations Multidimensional Integrated Stabilisation Mission in the Central African Republic (MINUSCA). 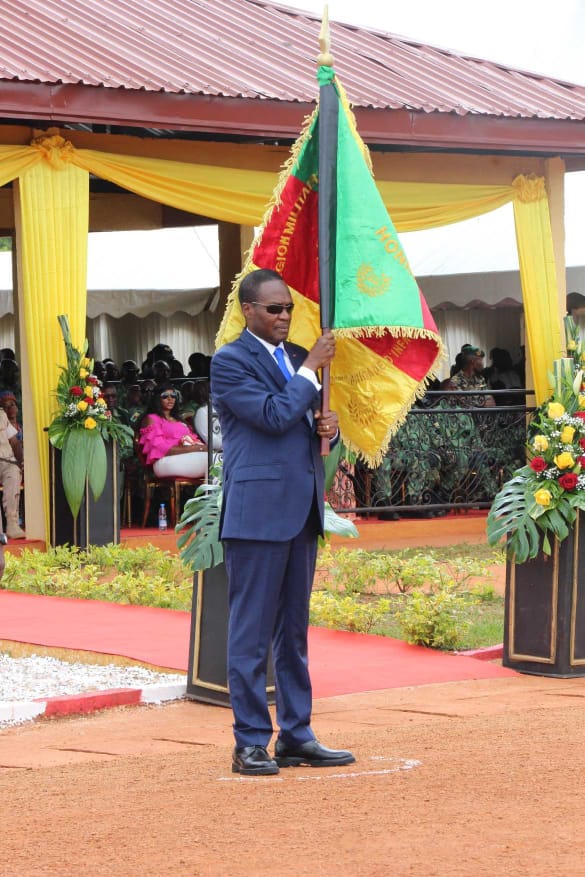 The ceremony at the Pre-deployment Centre for Peacekeeping Operations in Motcheboum, upper Nyong Division of the East Region was presided over by the Minister Delegate at the Presidency in charge of Defence, Joseph Beti Assomo on the high instructions of the Head of State – Commander in Chief of the Armed Forces. 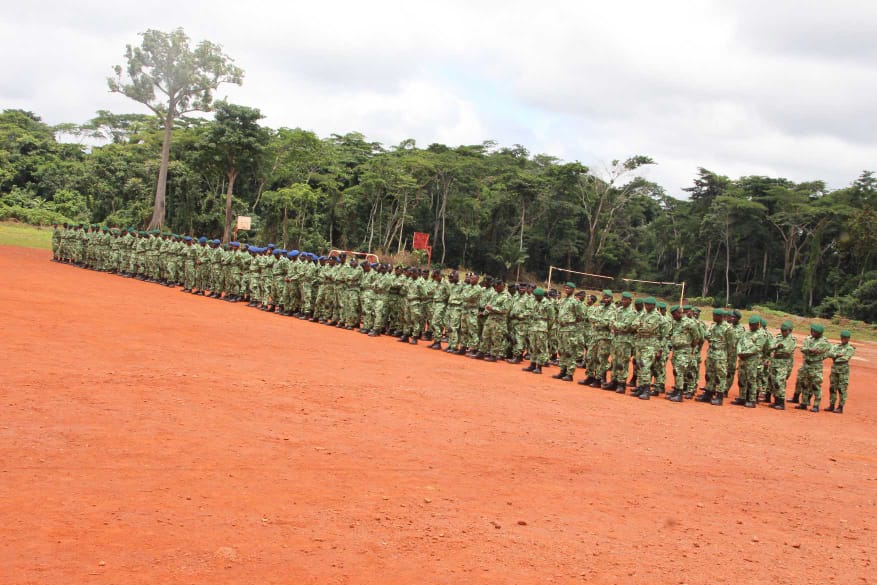 They were instructed to be disciplined and avoid any unworthy behaviour that can tarnish the image of the country. The Minister warned the troops that any cases of sexual abuse or poor handling of equipment for example will be sincerely punished. The Minister Delegate at the Presidency in charge of Defence, Joseph Beti Assomo also called on live up to the country’s good expectations by respecting instructions from hierarchy.

He also reminded them of the huge sacrifices made by the Commander in Chief, President Paul Biya and the Cameroonian people to improve on their working and living conditions.

The event was also attended by the Minister of Public Service and Administrative Reforms, Joseph Le and the Secretary of State in charge of Public Works in charge of Roads, Alain Djoudoum, the Governor of the East, Gregoir Mvongo, and several top ranking military officers led by Lieutenant General Rene Claude Meke.

The Defence Minister noted that Cameroon has been a regular troop contributed to the neigbbouring country since nine year. He said “out of the 11650 peacekeepers in the MINUSCA Mission, Cameroon provides about 1070; Comprising 55o for the infantry battalion, 320 gendarmes in the two formed police units and several staff officers, military observers and individual police officers who hold various positions of responsibility with the organs of MINUSCA. This strong representation much appreciated by the UN authorities is undoubtedly and indicator of the human, professional and operational qualities of the Cameroonian soldiers and Gendarmes.” 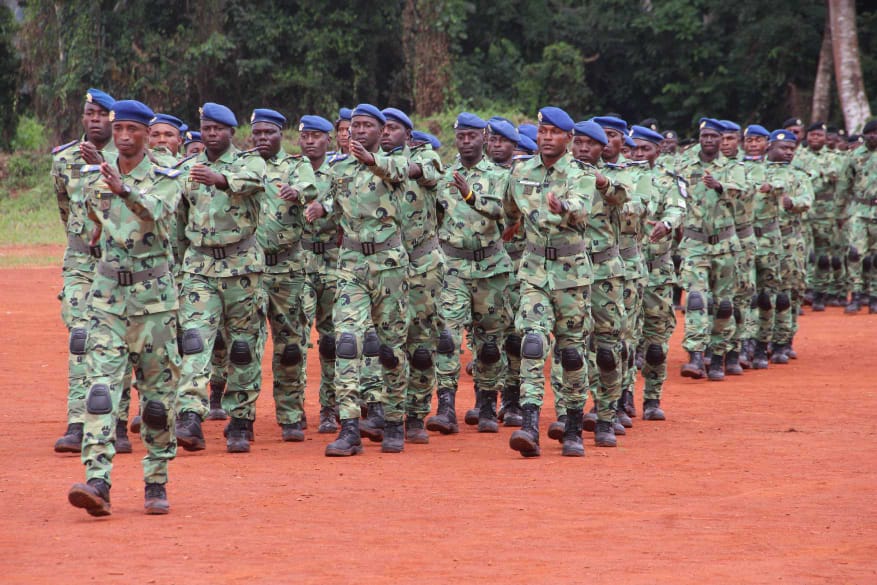 The 750 members of the infantry component and 360 Gendarmes of the Formed Police Units of the 9th contingent were trained at the centre for a period of one year ahead of their deployment.  The centre has been approved by the United Nations for pre deployment training.

The Commander of the Continent, Colonel Garansou Clement drafted from the intelligence Bureau of the Second Joint Military region was also told to display exemplary leadership. 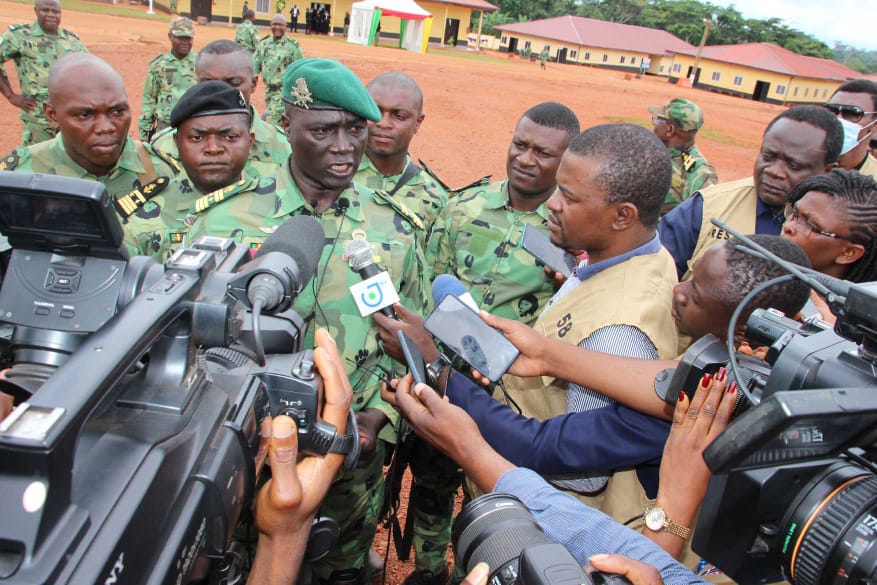 The troop commander noted that the mindset of his men under his command is good and the soldiers are well prepared to face the challenges ahead with professionalism. “Now, we are ready for the mission”, he added.

FECAFOOT/LFPC Saga: Court Of Arbitration Sides With The LFPC Again! 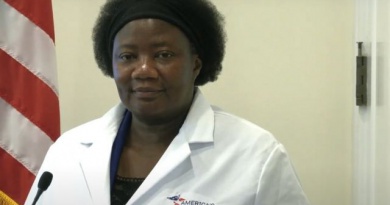 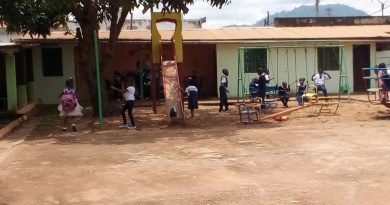 2020 Back to School: Pupils and Students Happy to Resume