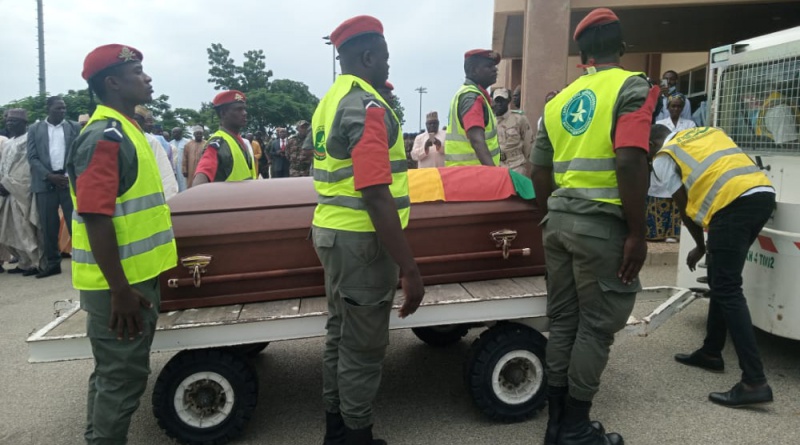 The former Vice-Prime Minister, Minister Delegate at the Presidency, in charge of Relations with the Assemblies has passed away at age 79. 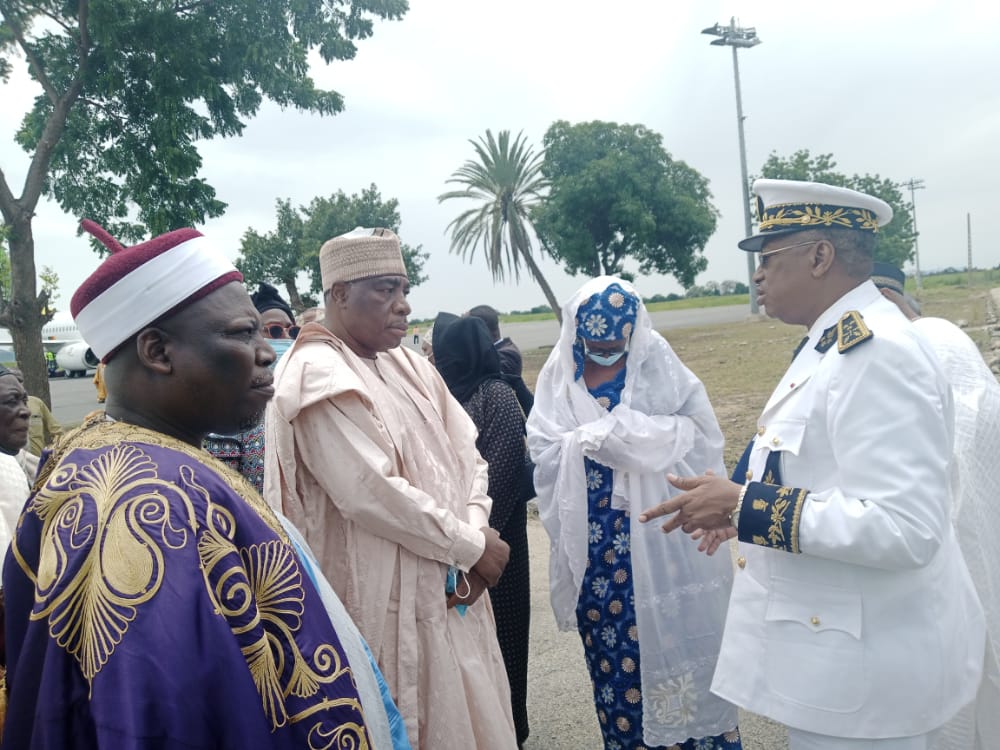 The Statesman died on Tuesday, September 27, 2022 in Switzerland.

Following his passing Prayers sessions have been offered at Mosques in the country for the repose of his soul.

The Governor of the Far North Region, Midjiyawa Bakari accompanied by military and civilian authorities of the Region have embarked on the journey to the birth place of the Statesman for the burial. The convoy that also comprises family members of the late Vice Prime Minister Amadou Ali took off from the Maroua at mid day after receiving the casket at the Maroua Salak Airport.

The Governor earlier held meeting with close aids and relatives where he evoked the memory of the deceased. He highlights Amadou Ali’s active participation in the fight against Boko Haram in Mayo Sava and other parts of the Far North Region.

The politician was born in Kolofata, in the Mayo Sava Division of the Far North Region of Cameroon in 1943.

He studied at the National School of Administration and Magistracy (ENAM) in Yaounde before joining the public service. 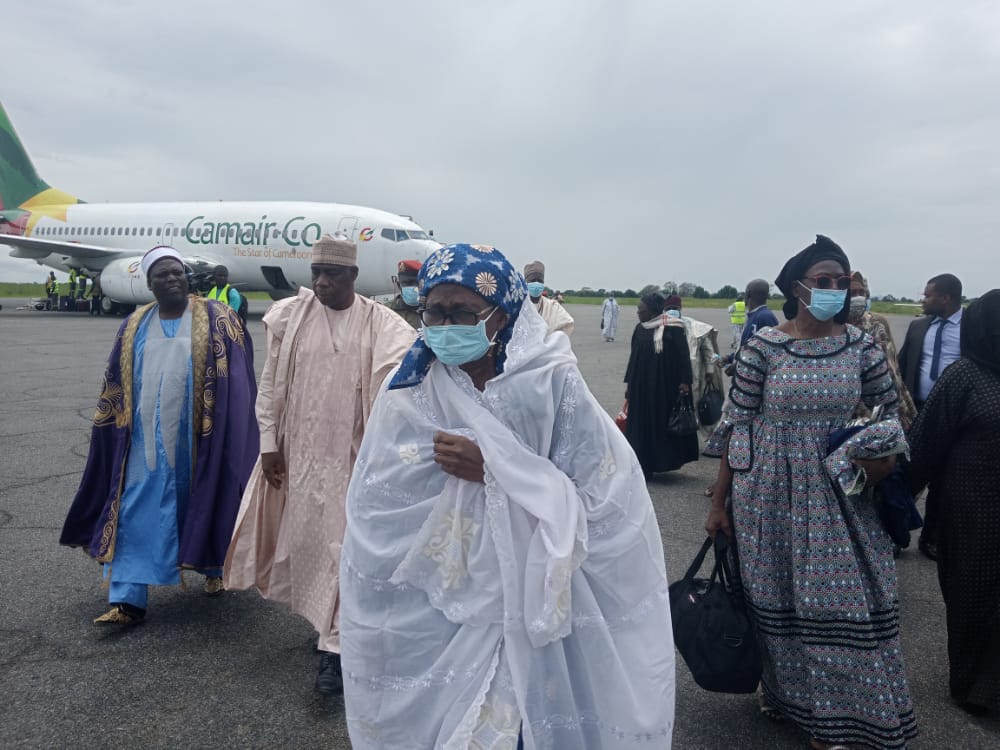 He held the position Secretary General at the Ministry of Public Service in1974 and by 1982 he was Delegate General for Tourism.

A year later, he was made Delegate General of the National Gendarmerie and subsequently, Secretary of State at the Ministry of Defence.

In 1997, he was Minister Delegate at the Presidency in charge Defence.

The former close aid of President Paul Biya had also held the position of Minister of Justice from 2001 to 2004 when he was made Vice Prime Minister. 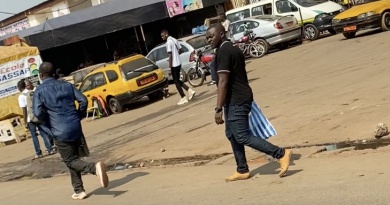 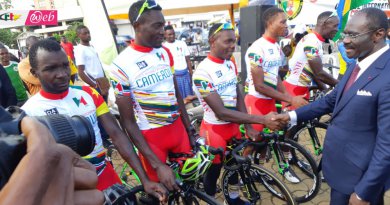