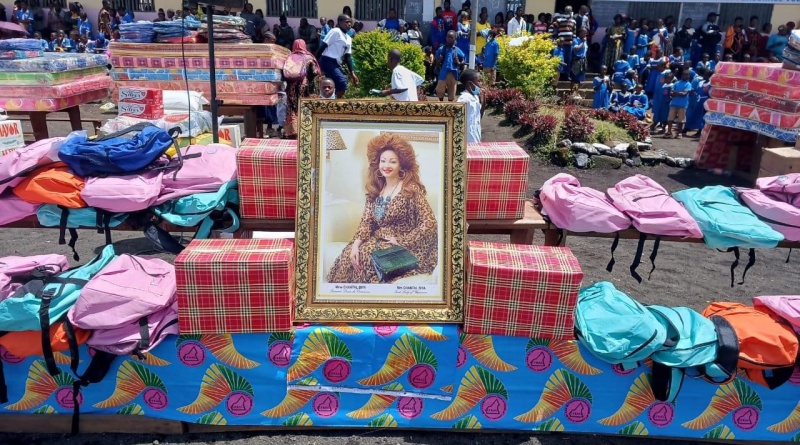 Almost 2000 internally displaced pupils, students and families resident in the Noun Division, West region of Cameroon have benefitted from a consignment of gifts offered by Cameroon’s First Lady, Chantal Biya.

The beneficiaries -900 pupils in primary schools, 900 secondary school students and families heaved a sigh of relief after many months of barely struggling to afford basic daily needs.

Most of them fled the crisis in the North West and South West regions of Cameroon that has been on for close to five years now. 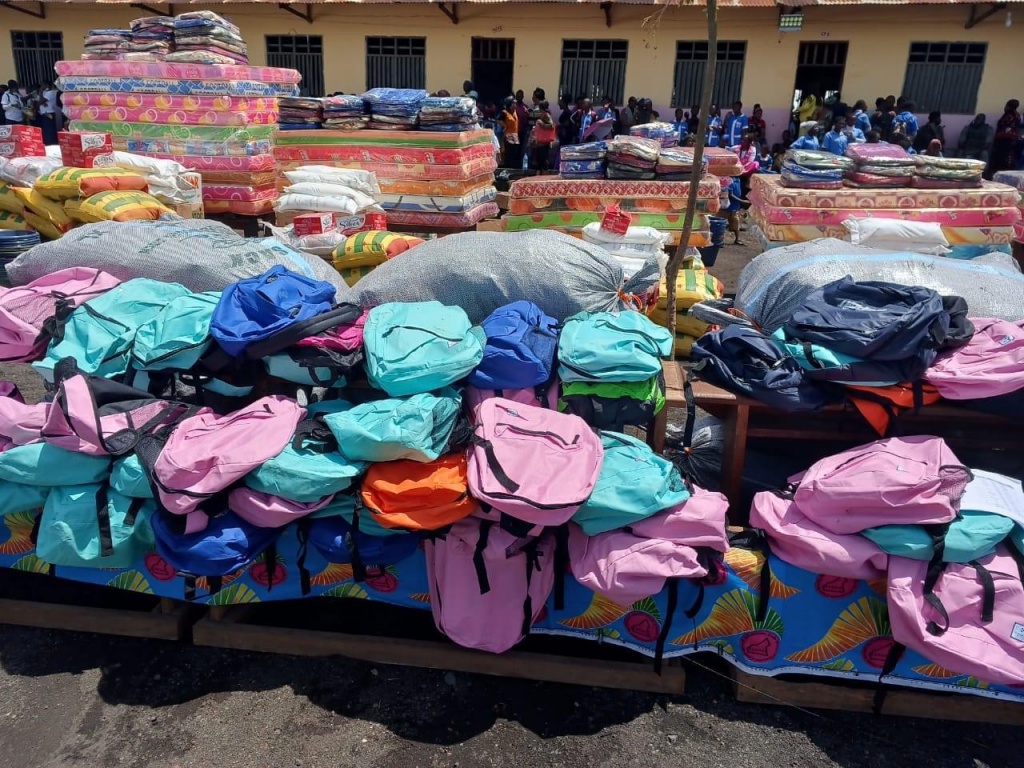 A delegation of women from the Circle of Friends of Cameroon, CERAC travelled to Foumbot, a locality in the Noun Division, this October 6, to hand over the gifts to the beneficiaries.

The delegation was led by Mrs. Grace Dion Ngute, spouse of the Prime Minister and General Cordinator of CERAC. She was representing the CERAC founding president, Mrs. Chantal Biya.

The ceremony was attended by the Governor of the West Region, Awa Fonka Augustine, traditional rulers, among them Sultan Nabil Mbombo Njoya Mforifoum, of the Bamoun Sultanate.

While handing over  the gifts, Mrs. Grace Dion Ngute reminded the internally displaced families of the First Lady’s desire to provide support to persons living in distress.

“ Dear pupils, students and parents, I will like to urge you to continue to live in peace and harmony with your host families and communities. In this respect, you have to exhibit exemplary behavior to consolidate the spirit of living together,” Mrs. Grace Dion Ngute, CERAC Cordinator said.

The CERAC coordinator did not fail to call on armed fighters in the bushes to drop their weapons and embrace peace.

“I also enjoin you to educate your brothers and sisters who are still in the bushes to seize the opportunity offered them by the Head of State to drop their weapons and join the National Disarmament, Demobilization and Reintegration Committee (NDDR).”

The NDDR was created in December 2018 to provide socio-economic care to Boko Haram ex-fighters and those in the North West and South West Regions.

Headed by the National Cordinator, Fai Yengo Francis, the NDDR is now host to thousands of ex-fighters who have committed to making the best of their lives. 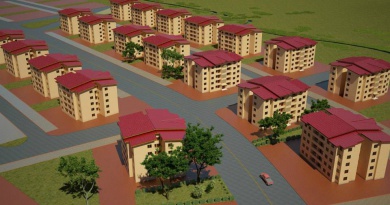 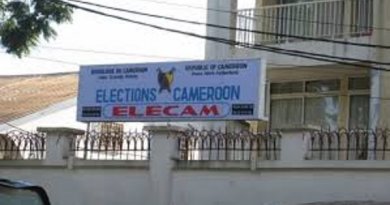 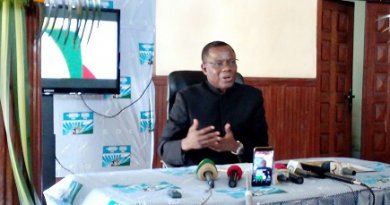