The constant promotion of the image of Cameroon on the international scene as well as the polishing of her legendary solidarity and hospitality are the main tasks assigned to officials of the recently created Protocol Liaison Bureau at the Yaounde – Nsimalen international Airport.

The directives where handed down by the Secretary General of the Ministry of External Relations, Chinmoun Oumarou while opening a training session for officials and personnel of the Protocol Liaison office on best practices in the reception of authorities at Cameroon’s border entry points. 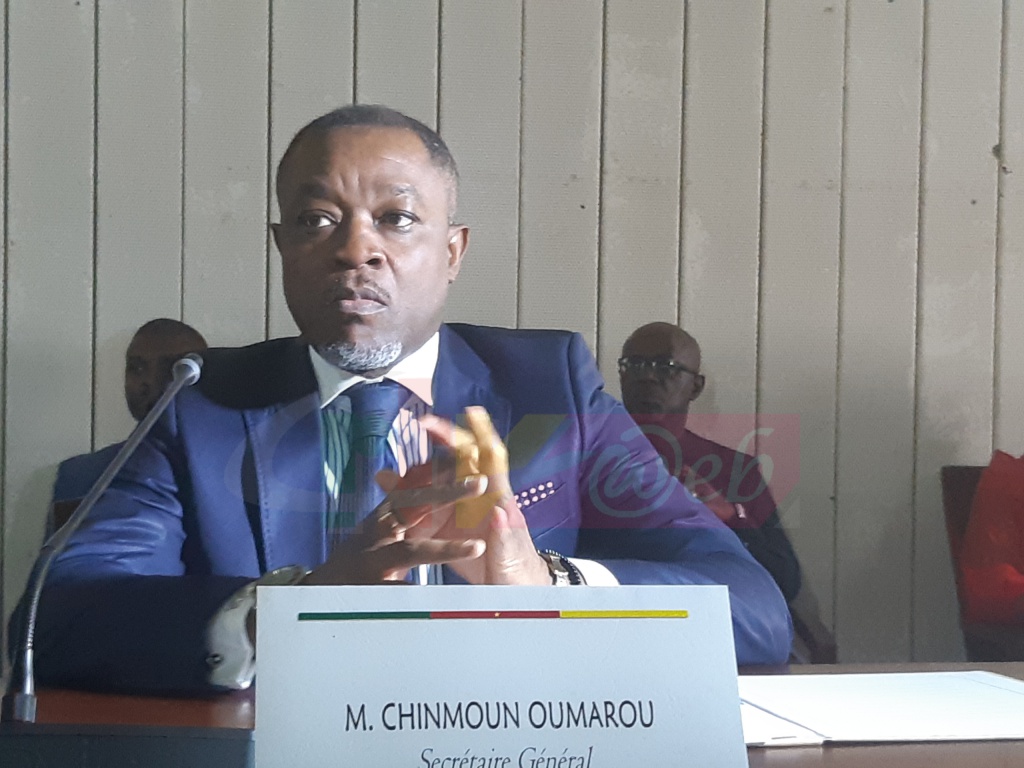 He indicated that the training focuses on two major components comprising a technical aspect that focuses on basic texts, tools and mechanisms to be deployed by the protocol liaison office in the various airports.

It shall highlight the specificity and roles applicable in the diplomatic context especially protocol related aspects against the backdrop of the multidisciplinary background of the personnel involved. 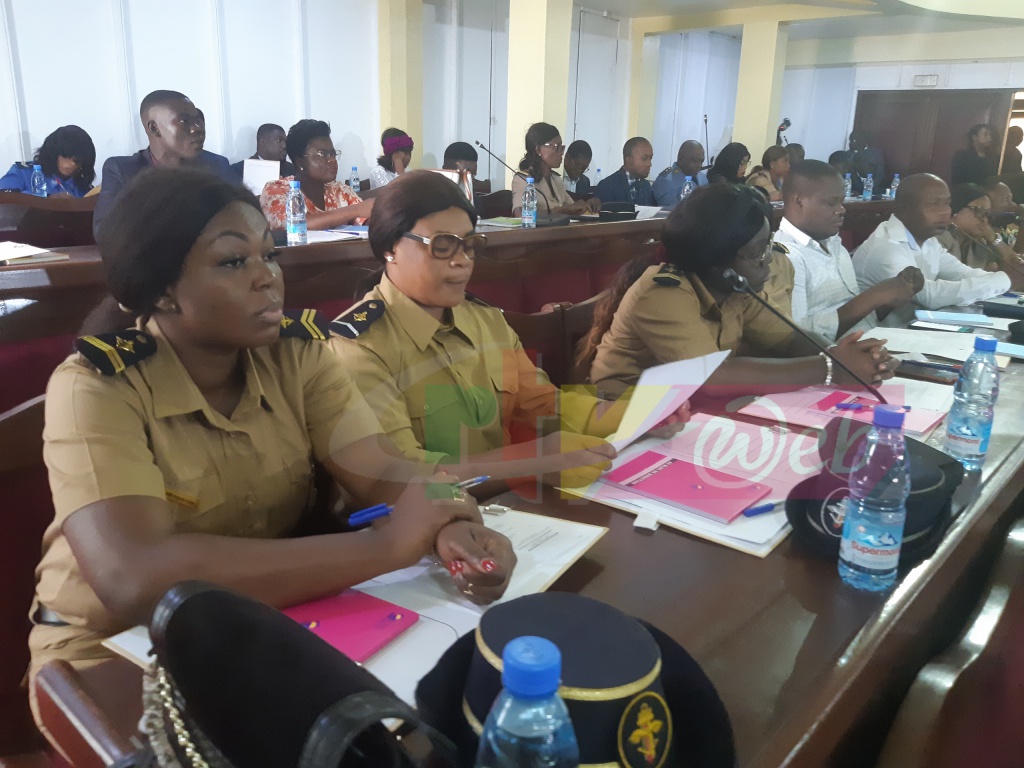 The second component which is more practical will focus on laying emphasis on the cross sectional nature of the Nsimalen Protocol office.

The welcoming of personalities and official guests and ushering them into and out of the country in strict respect of diplomatic protocol is the main trust of the training of officials of the composite structure bringing together officials from different services.

The Secretary General said the Yaoundé Nsimalen Internal Airport Liaison office was setup following consultations with all the government structures working at the airport. He also announced the imminent setting up of other protocol liaison offices.

The protocol office at the Yaoundé Nsimalen International Airport is a multidisciplinary structure comprising staff members from different government services including the General Delegation for National Security, the Ministry of Transport via Aeroport du Cameroon (ADC), the Cameroon Civil Aviation Authority, the Ministry of Finance through the Directorate General of Customs and the Ministry of External Relations. 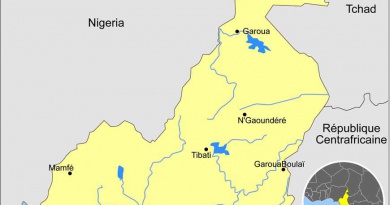 Special Status: The Pioneer Regional Assemblies and House of Chiefs 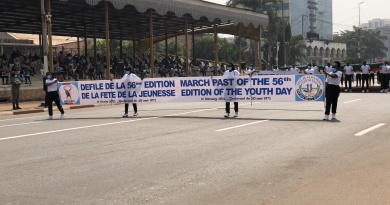