The Head Coach of the Indomitable Lions of Cameroon, Rigobert Song has expressed his confidence and assured Cameroonians of a victory over Serbia in their second group game at the Al Janoub Stadium this Monday, November 28. The Cameroonian football tactician faced the press in a pre-match conference earlier this day ahead of the decisive match with Serbia “We have a positive state of mind, everyone is conscious what lies ahead of us tomorrow. We lost because in the last 30 minutes of the match we didn’t give in our best, soo we had to pay in full price”,  Rigobert Song.

Responding on the atmosphere after the defeat, Coach Rigobert Song said every defeat come sad but as a coach he has been able to revive the spirit of the Indomitable Lions and make them to be well aware of the match against a strong team like Serbia.

“Concerning the defence,  I do not think it was weak because if it were the case we would have conceded many goals against Switzerland. We committed some errors that were fatal and cost us a a lot in the competition”, Coach Rigobert Song

The former Indomitable Lion say decisions can not be taken to put the team in to problems. He says everyone is important in the line-up because  he knows what everyone can offer to the team “Expect some changes tomorrow, the truth is I can’t let you all know. We can’t change everything. We do what we can do and even better, we take control for the best”

“Our Federation president, Samuel Eto’o Fils is a very passionate person. He can do everything for the players to win, infact at times he wishes he could take to the pitch and do better for the team . I keep discussing with him because he is a very good football actor and is very open for the best of the team”.

The celebrated defender, Fai Collins was upbeat of the game of tomorrow. He says the spirit has not changed in the den

The AFCON champion in a very calm and collected manner emphasized on the good communication existing between the players in and off the pitch, a factor he said has helped the team maintain the fighting spirit ahead of the match.

Cameroon’s opponent, Serbia was next in the presser led by the Head Coach, Dragan Stojkovic who was clear with his words “I am very satisfied now. We have worked hard for the match tomorrow. I came here with 78% per cent of the players that didn’t train. Now, I can say it is a game to look up to”

He said Cameroon is a good team but Serbia is better

“I am happy African teams are winning. I hope Cameroon will not be the third. I have prepared for my match. I respect Cameroon because they are one of the legends in the world of football. But then, all the two teams need the points”, he said

He was accompanied by the goalkeeper, Vanja Milinkovic Savic 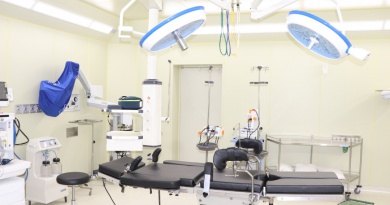 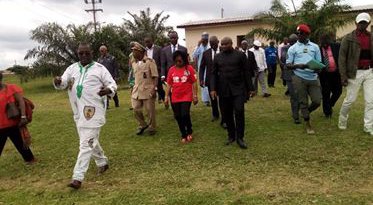