Some 450 lecturers will be recruited in 2023, 2024 and 2025 to serve the three newly created state universities in Bertoua, Ebolowa and Garoua.

This announcement is contained in a communiqué from the Prime Minister’s Office.

The communiqué indicates that the President of the Republic, H.E. Paul Biya authorised this recruitment.

Eligibility criteria and modalities for this upcoming recruitment of 450 lecturers will be announced later, the communiqué says.

This recent communiqué announcing the imminent recruitment of 450 university lecturers also published a list of 573 lecturers recruited into the initial eight existing state universities. This list of 573 is the third batch of 2000 lecturers that were supposed to be recruited from 2019.

The first batch of lecturers recruited was made up of 1,237 PhD holders. The second had 549 and the third and most recent, 573 PhD holders. 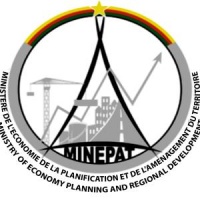 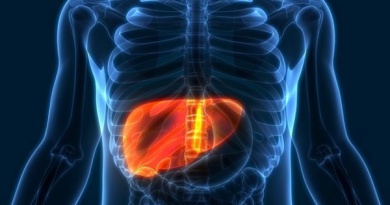