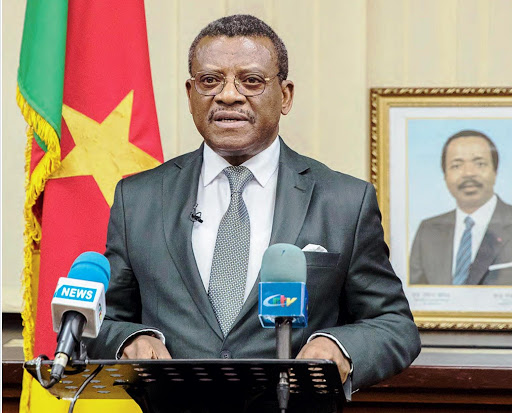 The situation of basic consumer goods in view of end of year festivities in Cameroon is the main issue of discussions at the cabinet meeting holding this November 24, 2022.

Prime Minister – Head of Government, Joseph Dion Ngute and members of cabinet pushed forward their meeting to the afternoon to allow members of government follow and support the Indomitable Lions in their first outing at the World Cup taking place in Quatar.

While opening the meeting the Prime Minister – Head of Government, Joseph Dion Ngute far from being down cast said the government remains optimistic and confident in the capability of the Indomitable Lions to bounce back.

Away from football, the meeting examined the situation of basic consumer products on the Cameroon market ahead of end of year festivities.

The Minister of Trade, Luc Magloire Mbarga Atangana who is explained the market dynamics as far as basic foodstuffs are concerned, has said the global economic shock caused by COVID19 and aggravated by the war in Ukraine remains a major cause for concern.

Minister Luc Magloire Mbarga Atangana however said indicators show that with the measures taken by the government, foodstuffs such as rice, wheat, flour, fish and vegetable oil will be available for end of year festivities.

The Trade Minister said the situation of chicken is unstable as breeders still complain about the price of chicken feed.

The cabinet meeting for November will also scrutinse the contribution of research to the success of the government’s import-substitution policy on the production of general consumer products.

The Minister of Scientific Research and Innovation, Madeleine Tchuente will present an expose on grounds covered.
The Minister of Public Health will also present the epidiological situation of COVID19, Cholera and monkey pox.

At press time, the members of cabinet were still deliberating on these issues. Recommendations as to how the government intends to handle the issues will be made public by the end of the session. 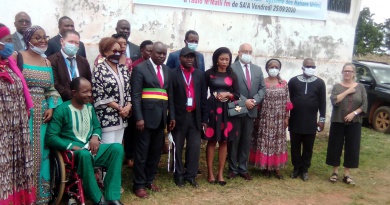 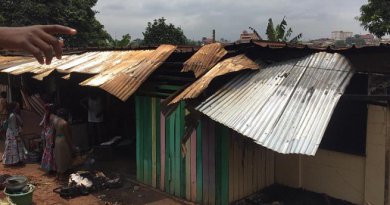 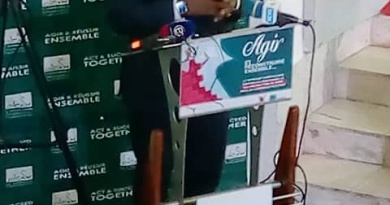