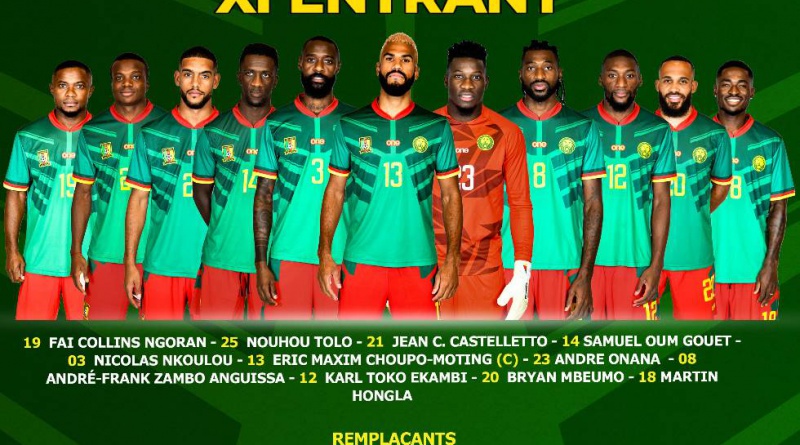 The Indomitable Lions of Cameroon have began their World Cup expedition with an unfavourable score. The lone goal of the encounter came at the second half after Cameroon had squandered at least three scoring opportunities at the first half. 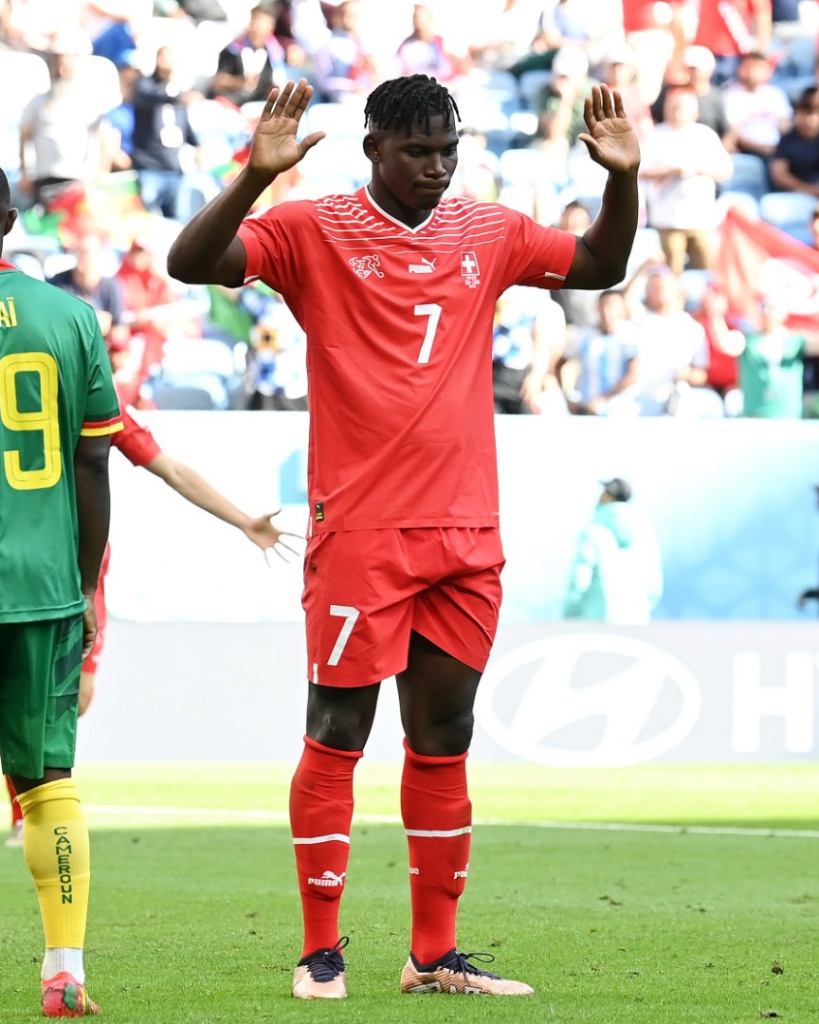 Attempts by Lions striker, Choupo Moting to open score proved futile because of the agility of the Swiss goalkeeper and the compact nature of their defence line. The yellow card issued to Fai Collins further weakened the already limping Lions side that only struggled to prevent further damage.

As the referee sounded the final whistle, it was Switzerland 1, Cameroon 0.
At this stage of the competition, the five African teams at the World Cup are yet to score a goal.

Speaking to reporters during the post match press conference, Head Coach Rigobert Song Bahanag said the next match will be an opportunity not to miss.

“The Second match that will be played in four days is going to be another match. I believe and I think that my players will demonstrate another facet. We are no longer in a situation where we don’t concretise our actions, because we had them. It’s a matter of concentration, and finishing.” 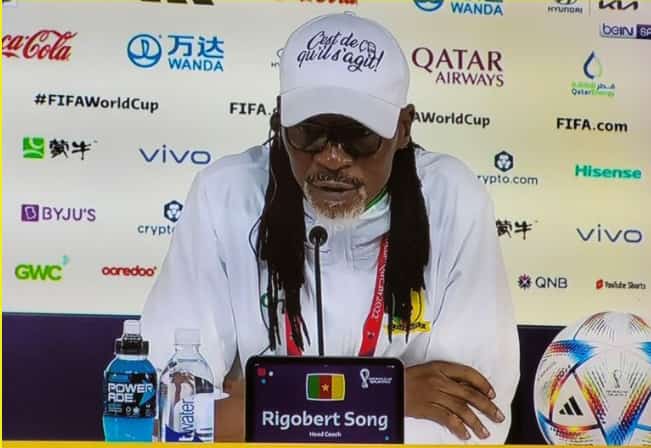 Regarding the second half Substitution of Karl Toko Ekambi and Eric Maxim Choupo Moting, the could said, “I think they have given in so much, and at a given moment we have to change because we still have other matches to play.

When we look closely, they have amongst those who played the most. So, we had to make take care of them and allow others to play. We came with 26 players and each one of them can bring in a fresh impetus to the encounter.”

Next Challenge in Four Days

The Indomitable Lions of Cameroon are due to play their next encounter on Monday November 28, 2022 at 11:00am.

It is expected to be a must win encounter for the team if they hope to progress to the knockout stage.

Another difficult equation that the Indomitable Lions must solve at the group stage is their third and last group game on Friday December 2, 2022 at 8:00 pm. The Lions will face the National team of Brazil in another must win game for Cameroon. 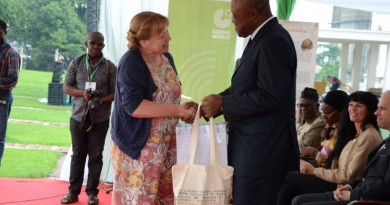 #TotalEnergies AFCON2021: CAF and Cameroon to pen down the Framework Agreement. 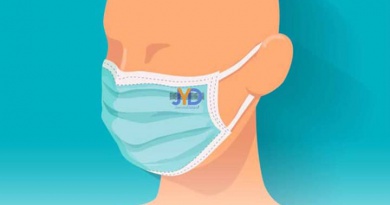 Fighting COVID-19: How to Handle a Face Mask