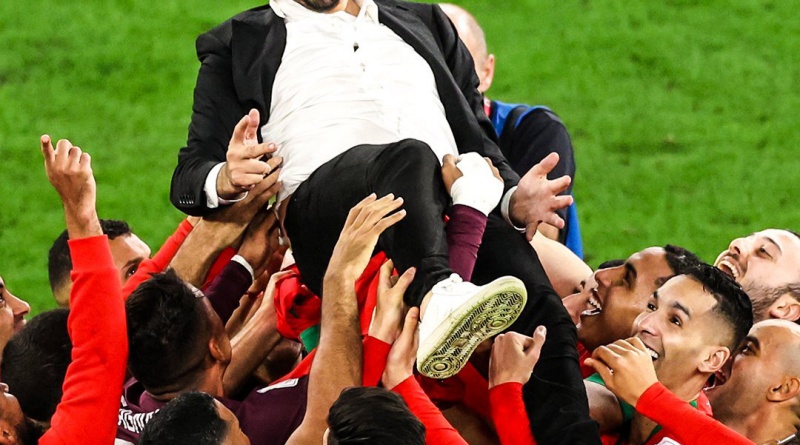 The hope of the African continent is not lost, the Atlas Lions of Morocco just sailed through to the prestigious quarter finals stage after edging almighty Spain on a 3-0 score in penalty kicks. Morocco joins Cameroon (1990), Senegal (2002)and Ghana(2010) as the only African countries to have reached this road at the World Cup. 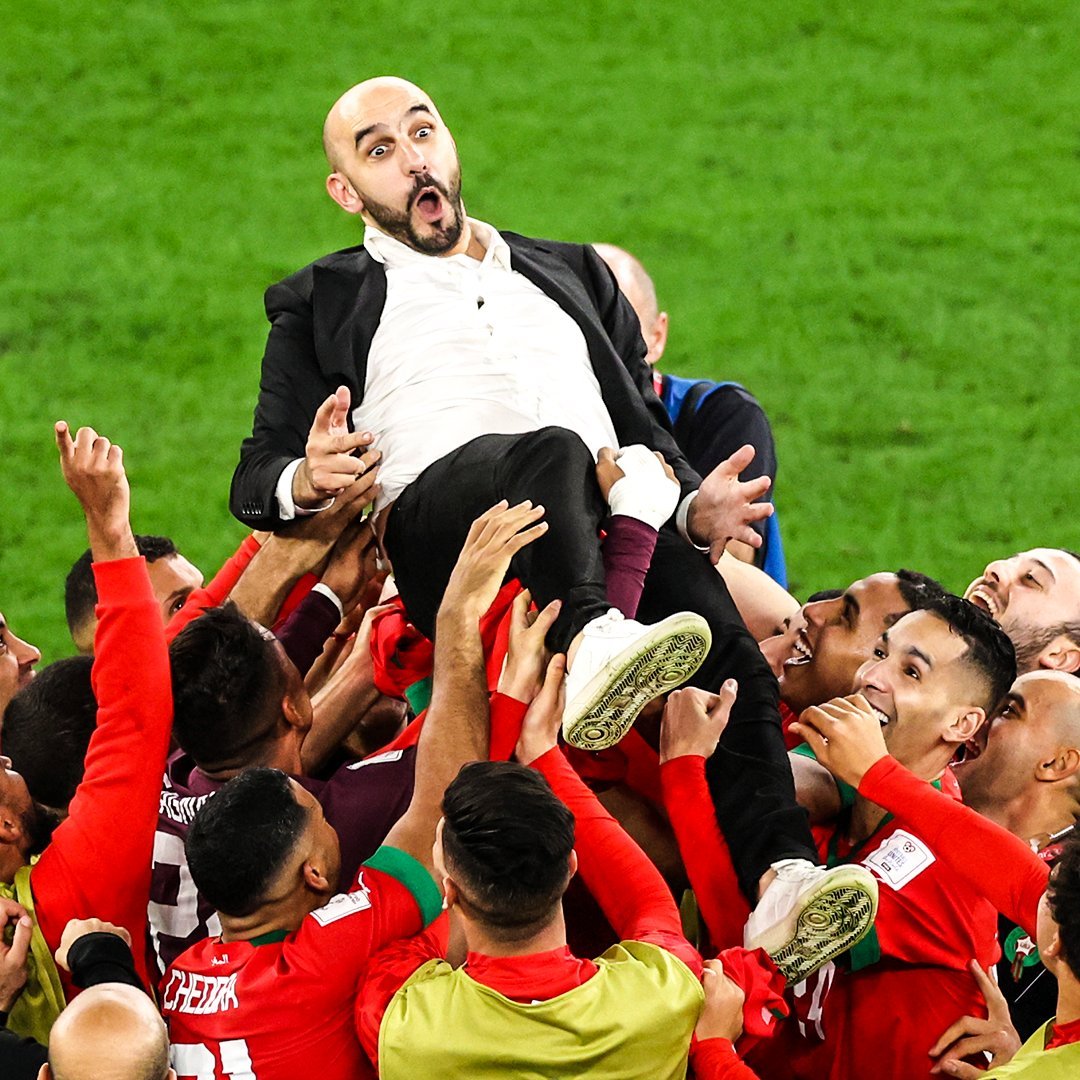 The boys of Walid Regragui have left a mark and rekindled hopes of the African continent that sent in five ambassadors at the ongoing world expedition. Cameroon bowed out just like Ghana, Tunisia and Senegal at the round of 16.

Morocco topped her Group with seven points, second African country after Nigeria to have done soo in world cup history. 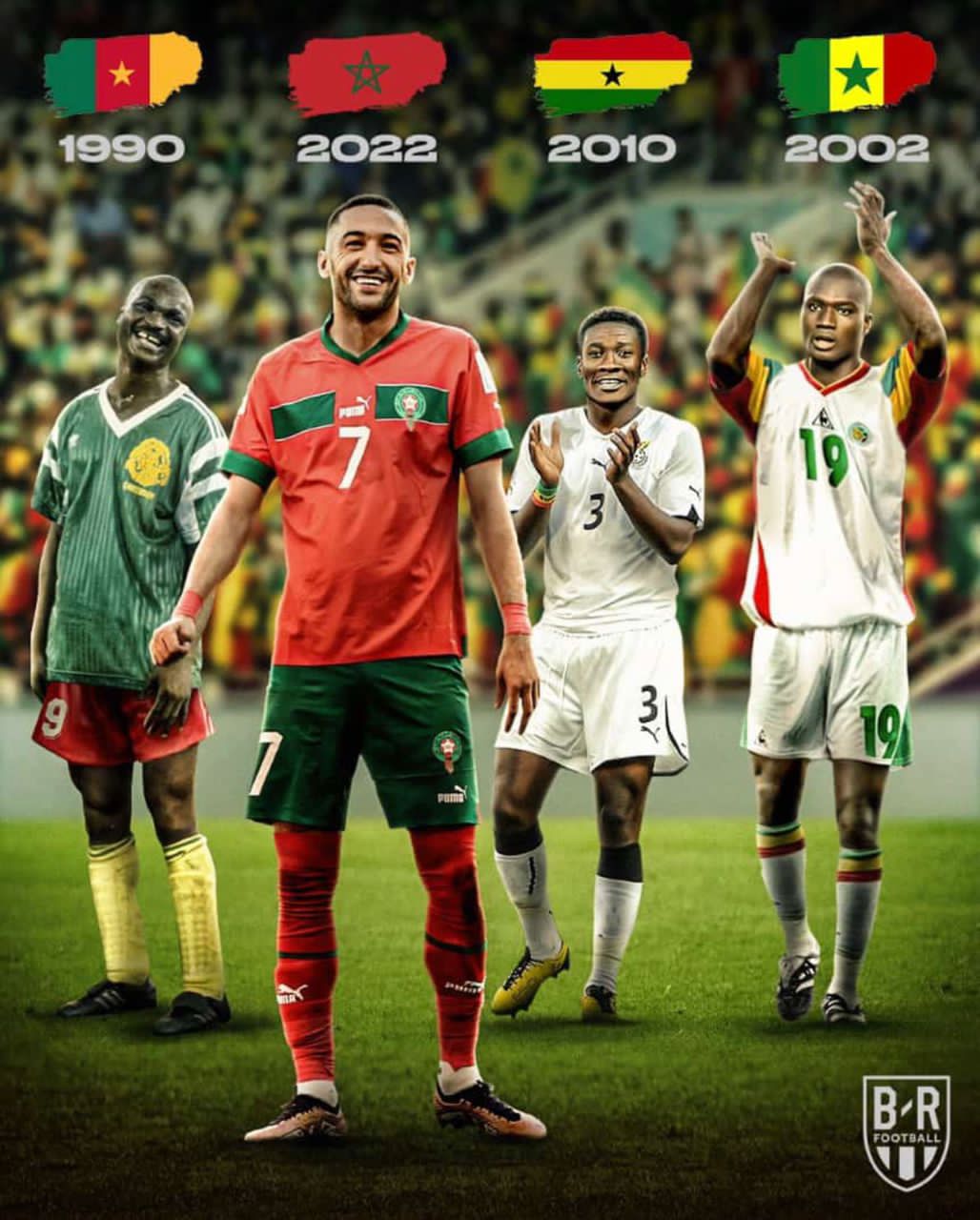 This Tuesday, December 2022 at the Education City Stadium the Atlas Lions of Morocco and La Roga of Spain stretched their hostilities to 120 minutes of play time but did not settle their differences despite efforts from both ends

Spain unfortunately ended up not scoring during the penalties, late substitute Pablo Sarabia missed the first shot for Spain while Sabiri of Morocco scored to leave scores at 1-0 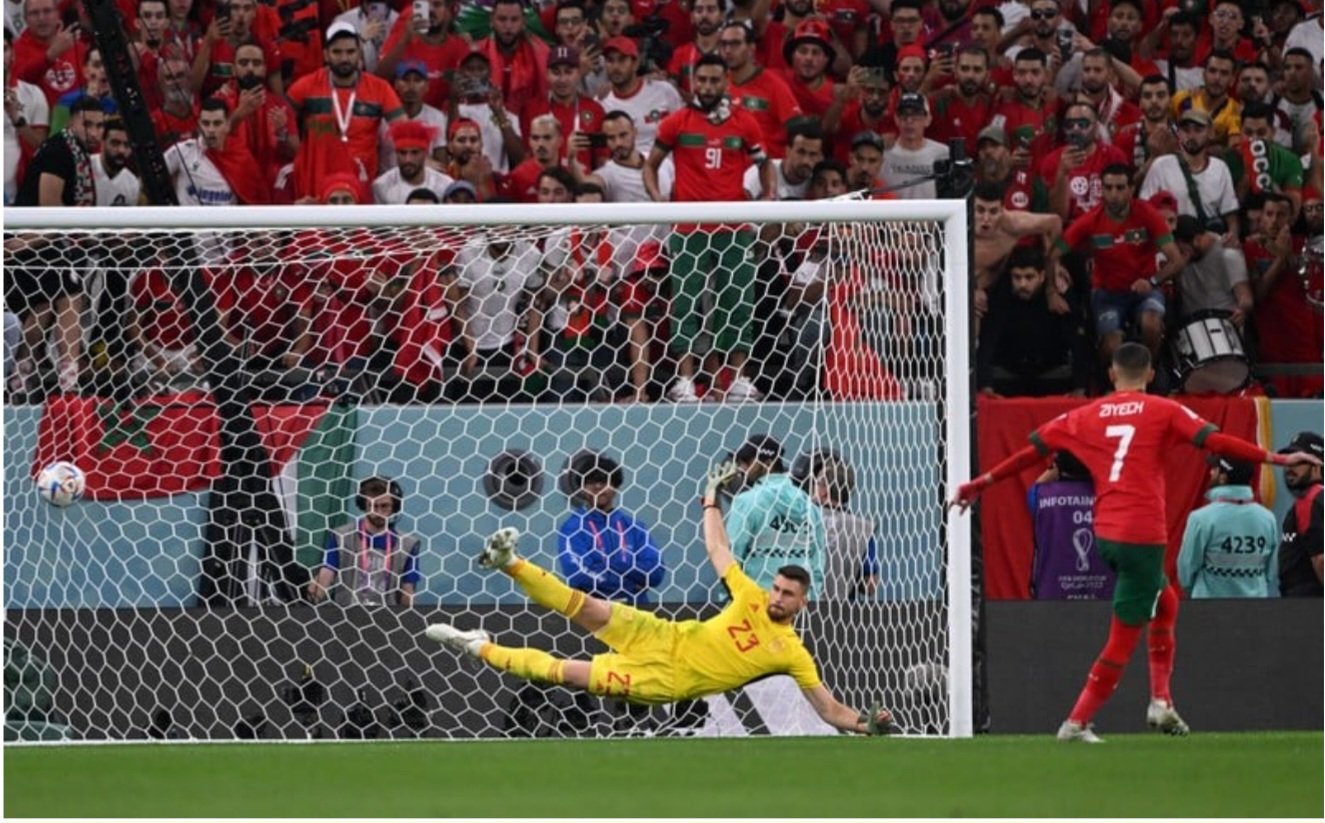 Moroccans then missed their third penalty thanks to an Unai Simon save, giving the Spaniards a ray of hope, hope that was short lift. Spanish captain, Sergio Busquets, who could well have been playing his last match for Spain, then had his penalty saved

Morocco needed just a goal now to sail through which PSG’s starboy Achraf Hakimi gave them through a calm and excellent move that carried the shot keeper to one side of the goal post leaving the other side for the goal. 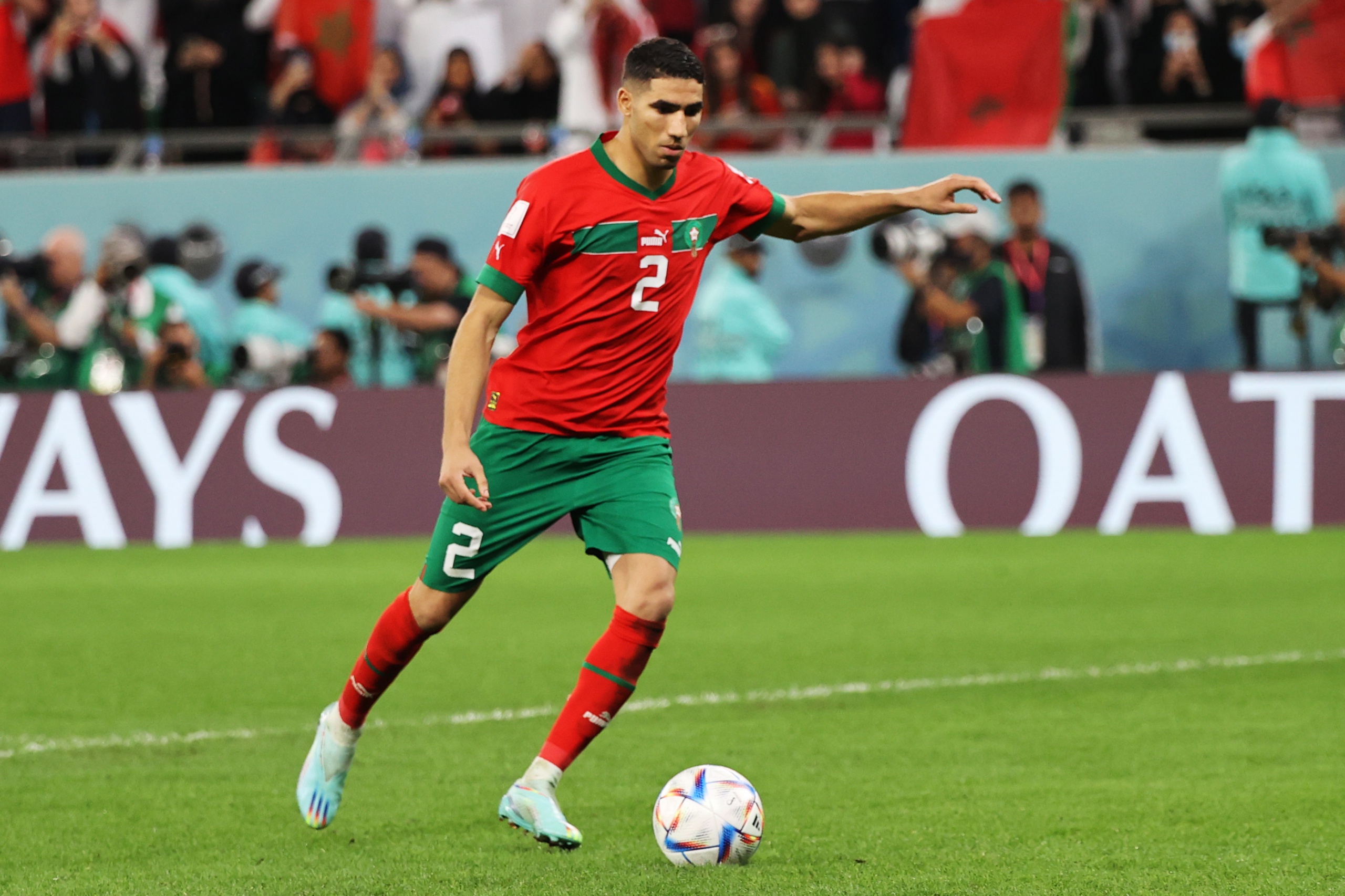 Moroccan Goalkeeper, Yassine Bounou has been crowned the Man of the Match. He stopped all the three penalties from Sarabia, Soler and Busquets to give Morocco a 3-0 goal tally It was the first penalty shootout that Morocco has ever taken part in at a World Cup. Their qualification is first for an Arab country

What happened during the 90 minutes

The match was just a normal game during the 90 minutes of play with little to show by the former World Cup and European Nations champions, Spain, against Morocco.

Many had described the game as the clash between Goliath and David as Morocco is the 22 ranked team in world Football meanwhile her opponent Spain is the 7th best in the rankings. Both Spain and Morocco has a few cases where they came close but then not soo close to win a goal. Infact at the 13th minute Morocco nearly took the lead but Unai Simon was good at his spot with a save

In the group stages, following a spirited goalless draw against Croatia, the Atlas Lions pulled off a stunning 2-0 victory over Belgium, ranked world number two, in a pulsating match at Al-Thumama stadium. They wrapped up first place in Group F with a convincing 2-1 win over Canada. Morocco will face off the winner of the Portugal-Switzerland match in the quarter-finals. 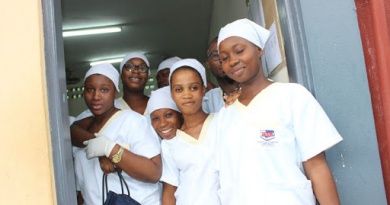