Eight countries have finally reserved seats at the quarter-final table of the 2022 World Cup in Qatar. Portugal, Morocco, Argentina, Croatia, France, England, Brazil and The Netherlands kick-start the clashes in this prestigious stage on Friday, December 9, 2022. The last two countries to join the long journey for supremacy in world football were Morocco and Portugal. Morocco trashed 7th ranked La Roga on 3-0 in penalties to record a historic qualification to the the quarter finals at the Education City Stadium while Cristiano Ronaldo’s Portugal spanked Switzerland 6-1 at the 80000-seater Lusail Stadium to grab the last quarter final ticket. # Friday, December 9, 2022 (Education City Stadium, 3 pm)
Croatia Vs Brazil
7 p.m
Netherlands Vs Argentina ( Lusail Stadium)
Croatia won over Japan on a 3-1 score in penalty shootouts, her next opponent, Brazil humbled South Korea 4-1 at knockouts
The Netherlands on the other hand outplayed team USA with a score of 3-1 to sail through to this level while Argentina defeated Australia 2-1

# Saturday, December 10, 2022 ( Al Thumama Stadium, 3 p.m)
Morocco Vs Portugal
7 p.m
England Vs France( Al Bayt Stadium)
Morocco was the best bid over Spain after registering a 3-0 victory in penalties. Portugal defeated Switzerland 6-1 with new commer Goncalo Ramos marking his name with a hat-trick. England on her part had it easy over Senegal with 3-0, and France imposed a 3-1 supremacy over Poland. The semi-finals are due to take-off on Tuesday, December 13 and will be played through to Wednesday, December 14, 2022 at the Al Bayt Stadium in Al Kor at 7 p.m Doha time.

Third placed match has been billed for Saturday, December 17 at the Khalifa International Stadium meanwhile match number 64, the final game of the 2022 World Cup will be fielded at the iconic Lusail Stadium on Sunday, December 18, 2022 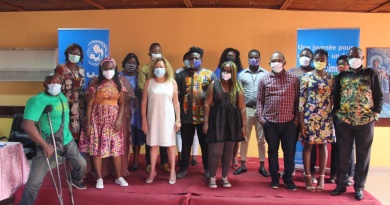 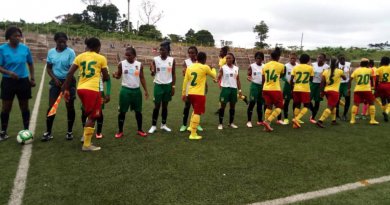