A United States based Non-Governmental Organization Mouna Dreams has made donations to over three hundred people in Lindoï, a village in Cameroon.

The offer consist of relief kits in the fight against coronavirus within communities.

Lindoï is an enclave area, an hour’s drive from the capital town, Yaounde with a population estimated at two thousand. COVID-19: The Situation in Lindoï

Lindoï like other areas in Cameroon, has witnessed a slowdown in economic activities since the outbreak of the pandemic in March 2020.

The population listened to the different barrier measures put in place by government but like many other remote areas, did not receive government’s relief package.

The offer from the Non-Governmental organization was therefore a timely gesture.

The village head expressed gratitude to the Mouna Dreams Foundation for its continuous attention to the population.

The Foundation first organized a team of volunteers to Lindoï in May 2020.

During this time, health officials and community mobilisers educated the population on the virulence of COVID-19. 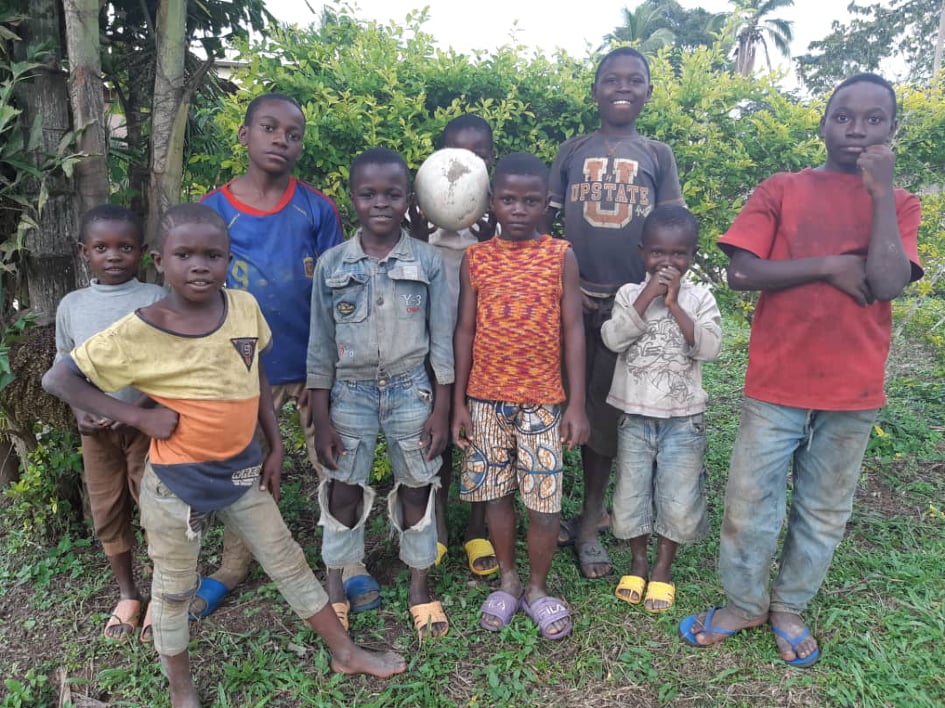 The caution was imperative after observing that, though schools and churches were closed, the streets remained busy with many moving about without any form of protection.

The Mouna Dreams team came with face masks, bars of soap and bags of rice for children.

The team went door to door sensitizing families on the need for protection.

Despite the difficult terrain, over sixty households including more than two hundred children got the message from these ambassadors of goodwill.

Lindoï is seated in a dense and choked forest. Access with a vehicle is particularly difficult but the determined group made it happen on foot.

In one neighborhood, eight children played around what they called home. It was a tattered structure with fallen walls having just one bed made from bamboo; this told the story of the desperation of the population. 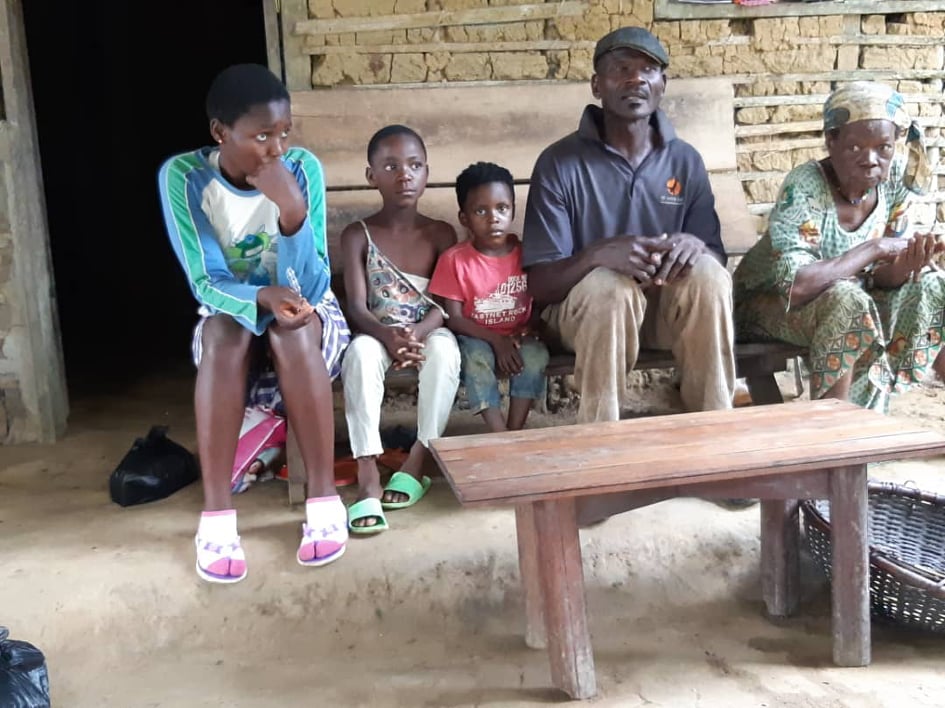 A Mouna Dreams volunteer, Doctor Mamba Gael sat down the children for a chat.

Ngon Nouck Yvana, 8 years says she has not heard about the virus and what it does to the human body.

Dr. Mamba explained to the attentive family what coronavirus is.

He demonstrated how best hand washing should be done and how to properly wear the face masks.

“I’m eternally grateful for this assistance to my family. We go through a lot raising these children, we lack the basics to guarantee the childhood they deserve. Thank you Mouna Dreams for the assistance.” 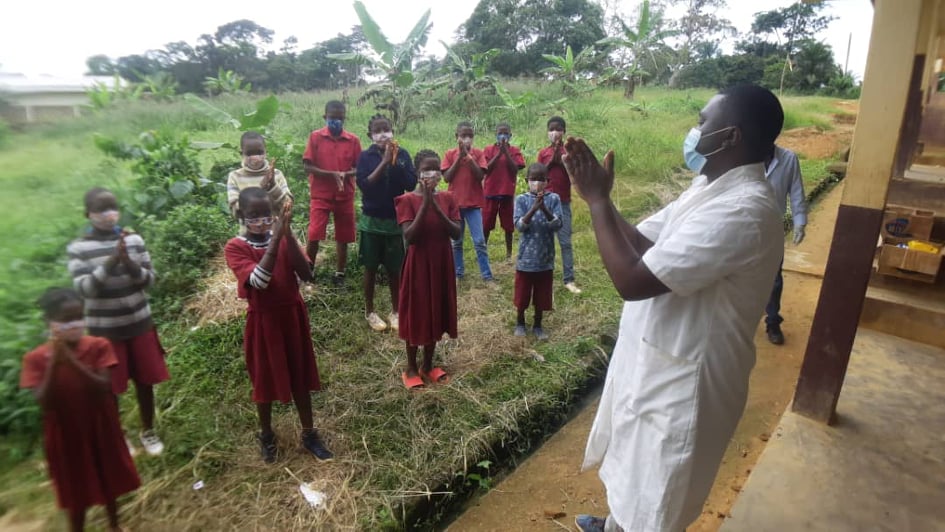 This second trip to Lindoï was therefore organized because the team was unable to reach out to all the kids of the area during the initial visit.

Schools were opened for pupils and students in their final year.

The volunteers had an opportunity to exchange with the kids in schools.

Practical hand washing exercises were carried out in all three schools visited. Buckets adapted for running taps were distributed to all three schools in Lindoï to facilitate the hand washing exercise.

The founder and the Executive Director of the nonprofit organization, Mouna Dreams Liliane Bisseck explains that assistance to the African child is her priority.

“The mission of MOUNA DREAMS is to positively impact and change the lives of underprivileged kids in rural areas of Cameroon and designated places in Africa by providing tools for education and healthcare.”