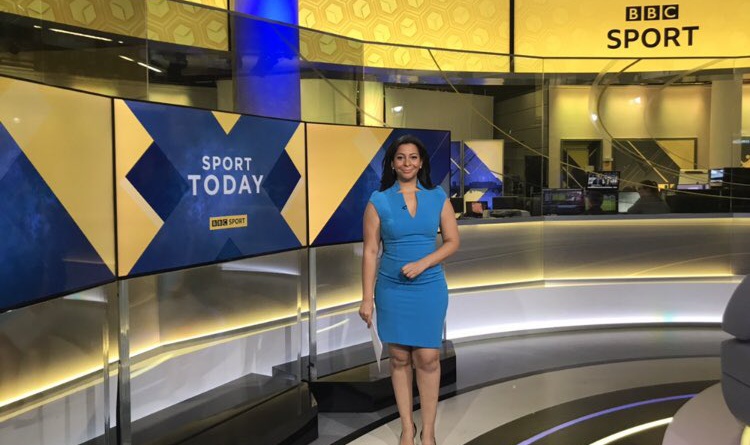 Nigerian-born multiple award winning journalist and broadcaster with BBC Africa and BBC Sports, Mimi Fawaz is co-host of the 2021 AFCON Draw to be organised on Tuesday, August 17, 2021 at the Yaounde Conference Centre in Cameroon. 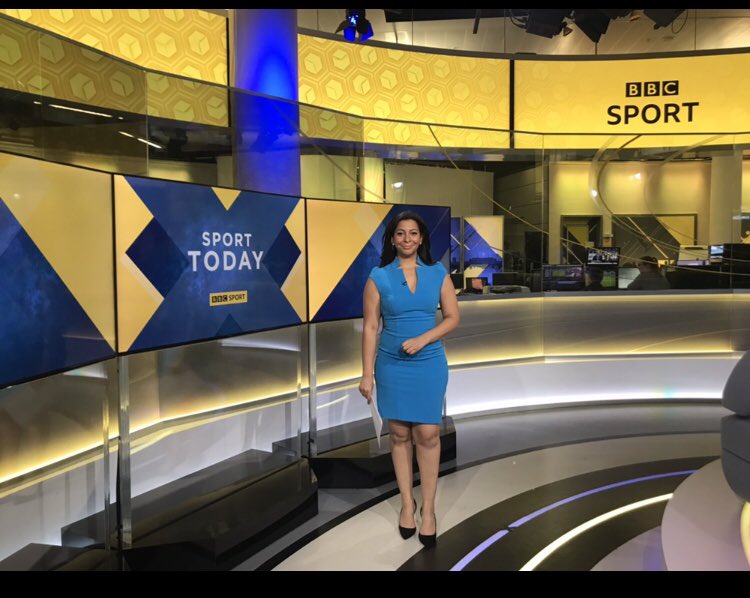 The celebrity TV host of sports bulletins amongst many others will be accompanied during the prestigious Draw ceremony by Cameroon’s topflight TV and Radio anchor, Leornard Chatelain. Mimi Fawaz will be on the stage of the big African football event not for the first time, in January 2017, Mimi did an excellent job as the co-host of the 2016 CAF Awards in Nigeria.

The multi-talented journalist with a Nigerian mother and a Lebanese father grew up and schooled in Nigeria but with dreams of one day working with the UN. Mimi Fawaz later found her self in journalist, a profesion she has continuously left an unparalleled mark in and out of Africa.

Mimi counts several nominations for awards in the United Kingdom and Nigeria. 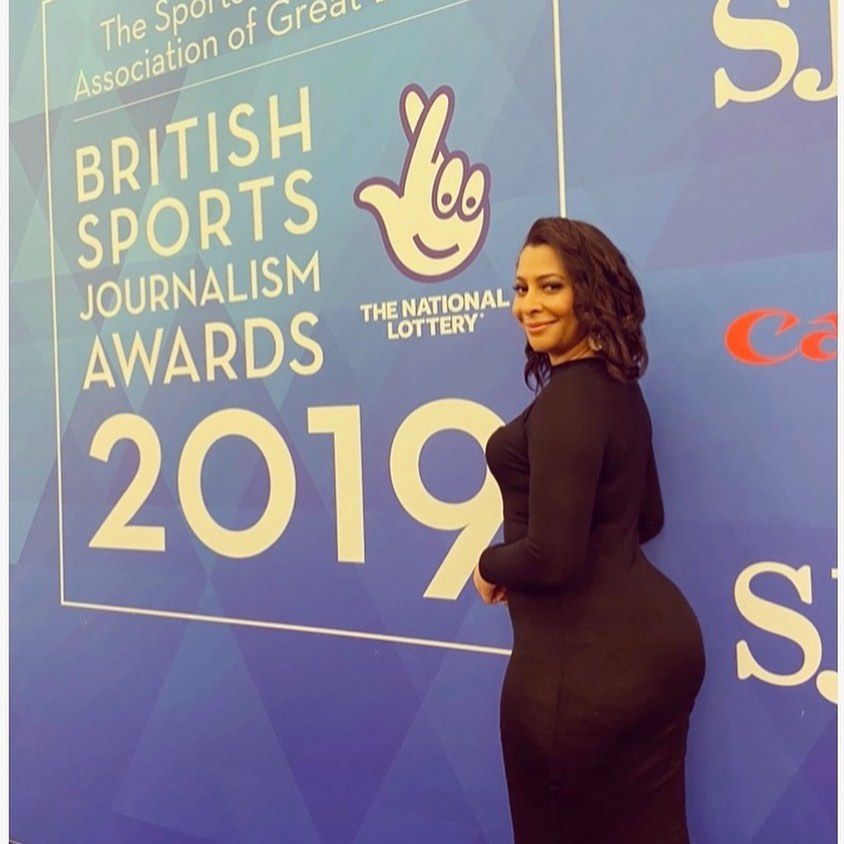 The star journalist is a contributor on CNN for African Football, a freelance journalist at BBC World Service and freelances for the London-based Pan-African TV channel Voxafrica.

She was producer and presenter of Voxafrica TV’s flagship sports programme, Sports 360. She also freelances for ESPN and has covered Wimbledon and the US Open for the ESPN.

Her career has taken her to the ITN and ITV London Tonight platforms during which she interviewed the Duchess of York and amongst many others.

The well-known broadcaster in and out of Africa has done a list of top profiled interviews with personalities of states and celebrated legends in sports, music and others She covered the 2013 AFCON in South Africa and made remarkable interviews with
Football stars and coaches.

Still concerning South Africa, the Nigerian Journalist did documentaries about late Nelson Mandela’s legacy that spanned from his life at the Robben Island to the Presidential seat.

Back in 2015 Mimi Fawaz moderated a high profile democracy panel for the Africa Summit at the London School of Economics where Nigerian Vice-President, Professor Yemi Osinbajo was guest speaker. 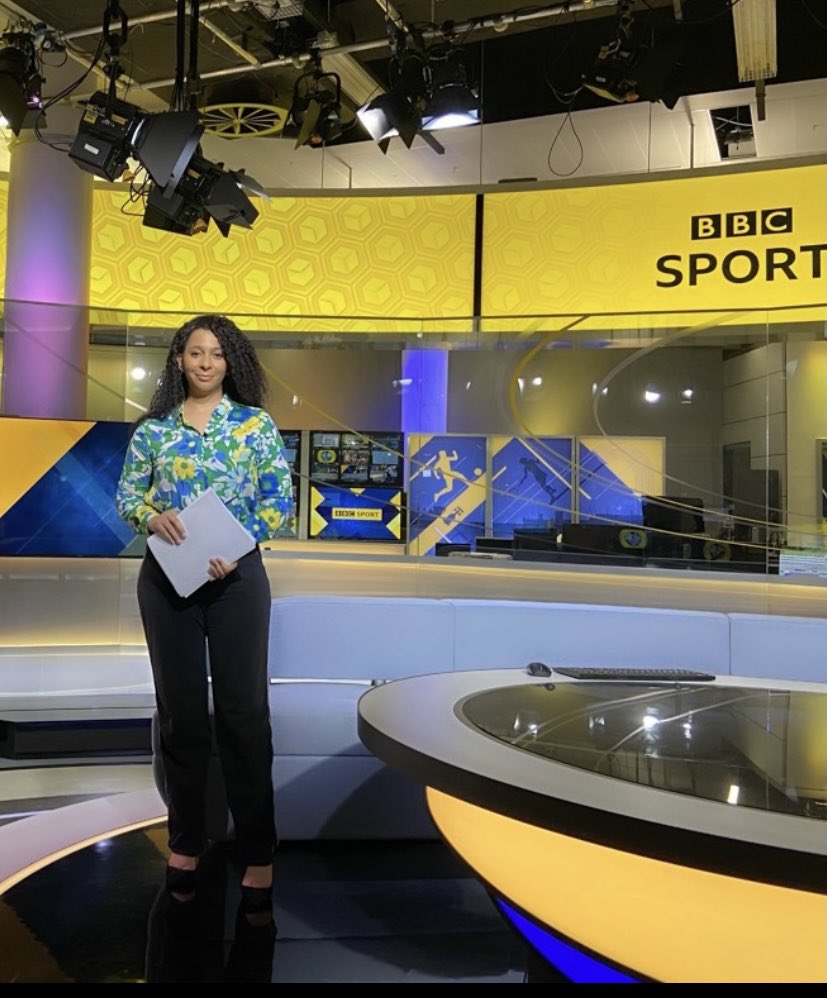 She is one of the very best when in comes to covering international congresses, Mimi covered the FIFA congress in Bahrain and the FIFA Confederations Cup in Russia in June 2017.

The face of journalism in Africa, Mimi Fawaz speaks English and French fluently