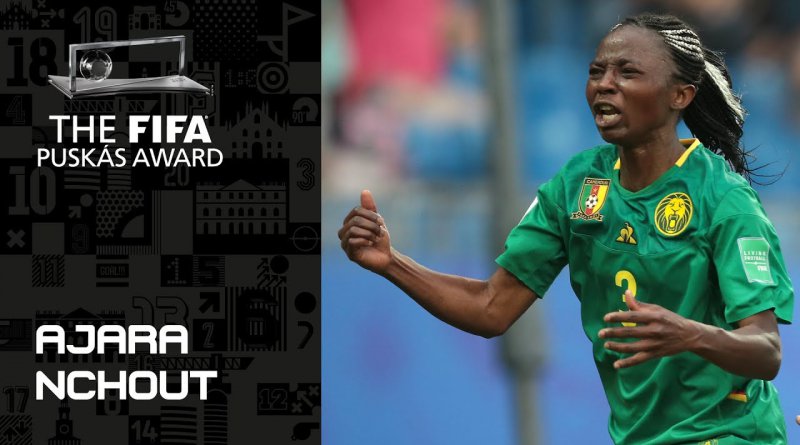 Nchout Njoya Ajara’s fairylike goal against New Zealand at the 2019 Women’s FIFA World Cup in France has been nominated for the prestigious 2018/2019 Puskas Award. 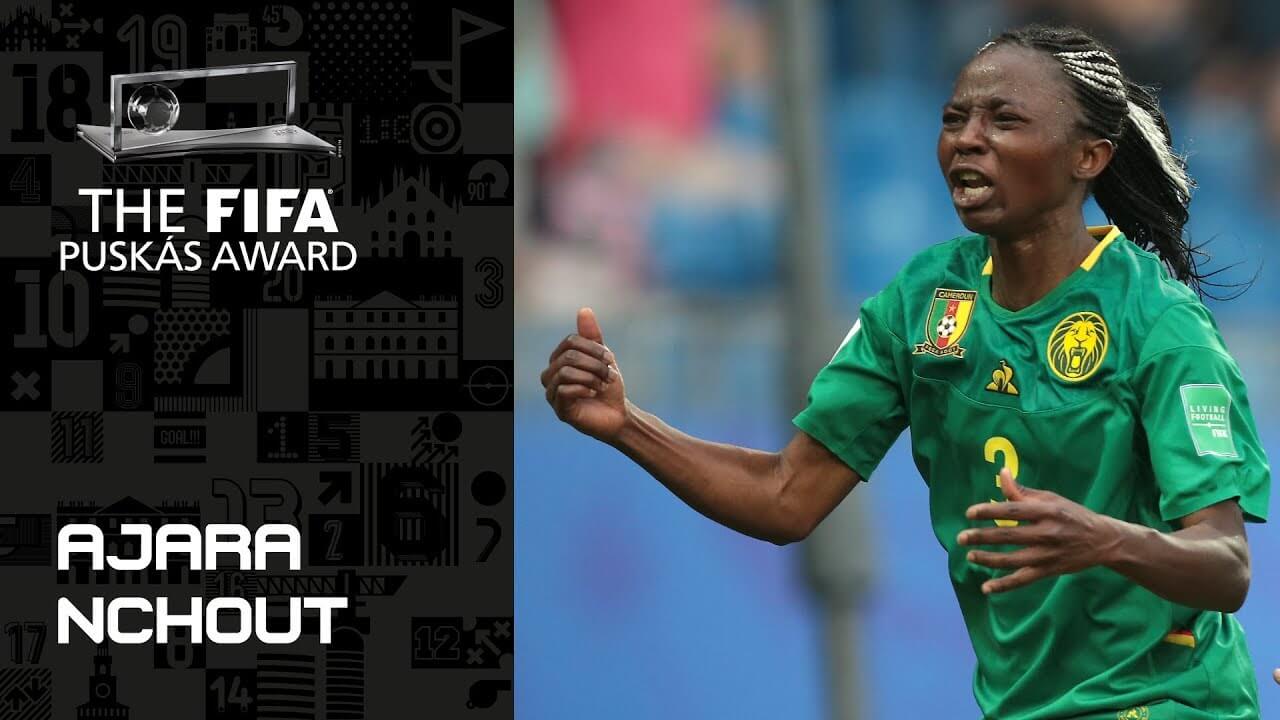 Ajara’s second of the two goals against New Zealand stands to compete against nine other nominees amongst them, Ibrahimovic and Lionel Messi.

The same magical strike was one of the 10 goals recently shortlisted by the FIFA for the best goal of the just ended 2019 World Cup. 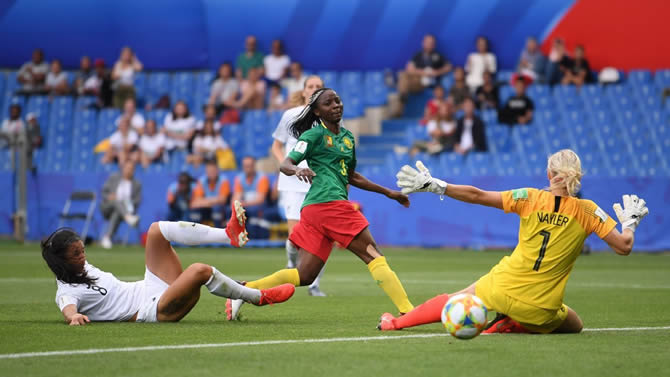 The FIFA best goal of the tournament was won by Brazilian Christiana while Nchout Ajara ended at the second position.

The agile Cameroonian and player with Valerenga is having the best of her time this year. Ajara left the World Cup with a ground breaking record and many pundits have classified her as one of the most professional African player 2019 World Cup. 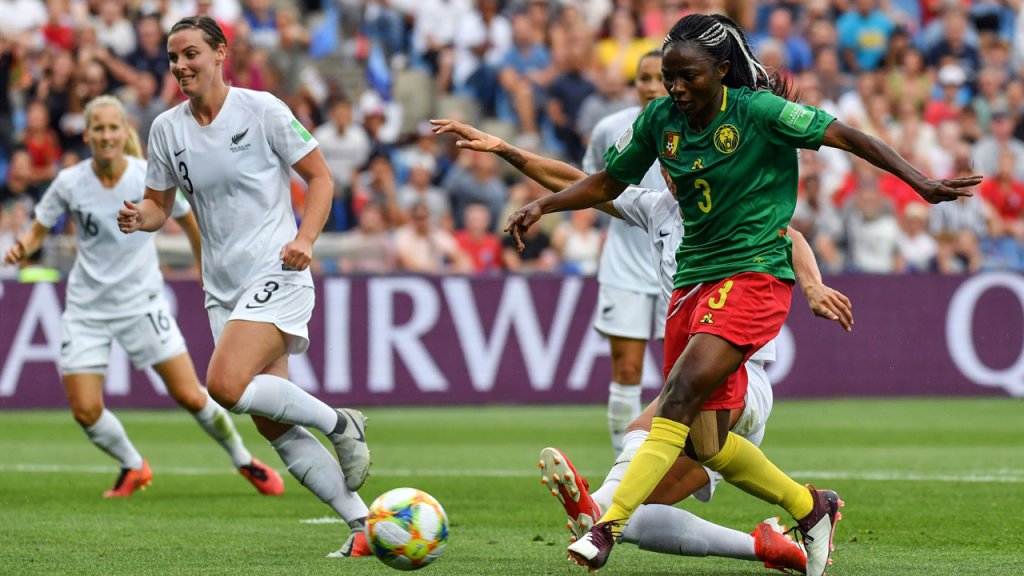 The wonder girl, Nchout Ajara has left a mark with creative scoring tactics, this season she has picked up the Top Sirren goal of the week on two occasions with her club Valerenga.

2019 FIFA Puskas : Here are the nominees What is Puskas Award?

The FIFA Puskas award honors the player with the most spectacular goal in the calendar year.

The annual award was named after Legendary Hungarian striker, Ferenc Puskas in recognition for great goals scored in club and International matches annually. 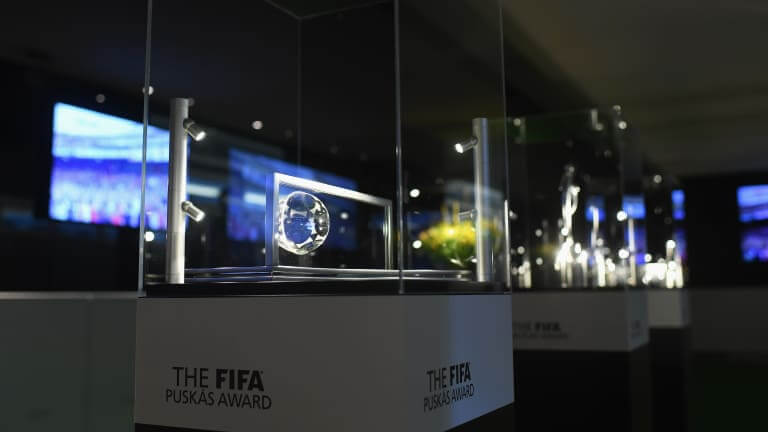 The award started in 2009 with Portuguese forward Cristiano Ronaldo being its inaugural winner.

His spectacular 40-yards strike for Manchester United against FC Porto in the UEFA Champions League was the first goal to win the award. 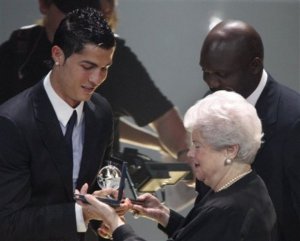 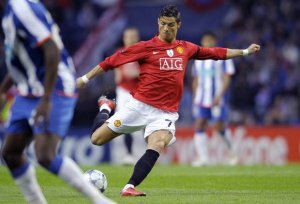 The FIFA Puskas Award is awarded to the player who is judged to have scored the most spectacular, beautiful or aesthetically pleasing goal, either male or female, over the calendar year in any tournament, league or division.

The 2019 FIFA Best Awards will take place in September.